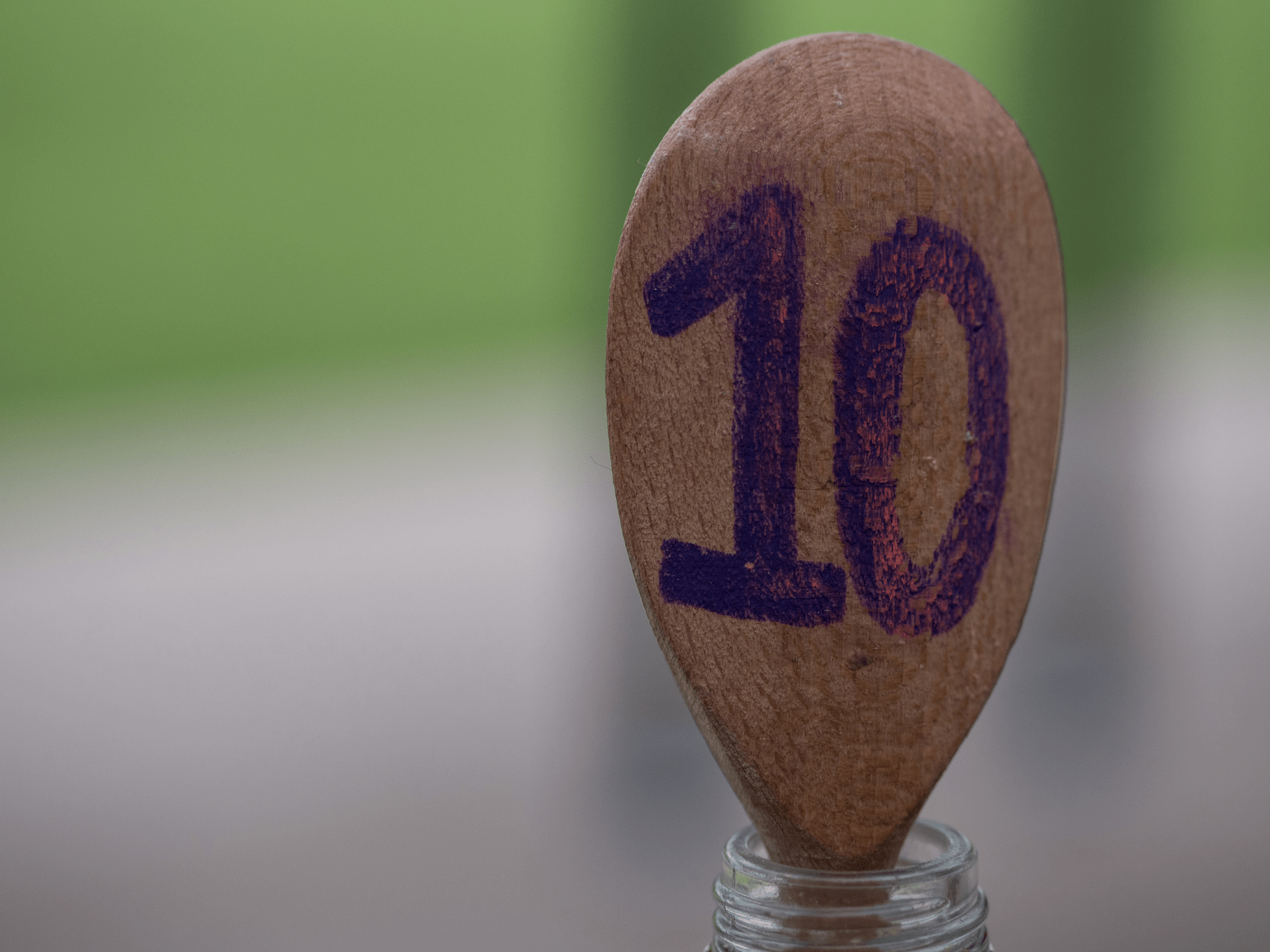 “I feel very privileged to have been asked by Philip Leach to say a few words by way of introduction and welcome to this very special anniversary in the beautiful Pushkin House.

Anniversaries are always important but never more so than in a case such as the present where the subject of the celebration has in the short time of its existence done so much to achieve justice and redress for so many who have been the victims of violations of fundamental human rights. Some of these persons whose causes were directly taken up by EHRAC are known by name; but there are countless others whose names will never be known but who owe a great debt to EHRAC for its tireless work in bringing about the raising of human rights standards in parts of Europe where they have been so sadly lacking. 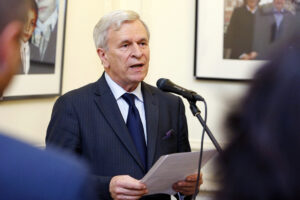 Some 20 years ago, as a very junior member of the European Commission of Human Rights, I was fortunate enough to take part in a large number of fact-finding missions in cases arising out of the civil conflict in another troubled part of the world – South East Turkey. The cases were of the utmost gravity, involving as they did complaints by members of the Kurdish minority of extrajudicial executions, indiscriminate killings, enforced disappearances, torture and inhuman treatment of detainees and mass destruction of villages by members of the security forces. In the great majority of these deeply disturbing cases, the Commission, and later the Court, upheld the complaint and substantial damages were awarded to the victims.

I remember at the time being especially struck by two things. First, for the victims, the financial compensation awarded was of secondary importance; what mattered more – much more – was the fact that for the first time they had not only been listened to but their accounts of what had happened had been believed and upheld in a published judgment of an international court.  This was  a revolutionary change  for persons whose attempts – often, persistent attempts – to get justice and obtain redress at national level from the security forces, from prosecutors and from national courts had fallen on deaf ears and had been ignored or rejected without any, or any adequate, investigation.

Secondly, and equally remarkably, the fact that the cases had seen the light of day at all was due in no small measure to two British lawyers – Kevin Boyle and Francoise Hampson – and to a UK-based organisation – the Kurdish Human Rights Project, of which Philip Leach was formerly the Legal Director – who devoted themselves to taking up the cause of the Kurdish applicants before the Strasbourg bodies. In many of the earlier cases Kevin and Francoise represented the applicants in person before the Commission and old Court. But of equal importance, by the example they set and by the training and support they and the Kurdish Human Rights Project provided, young Turkish lawyers were emboldened to take up the baton themselves and to represent applicants, often with great skill and without regard to any personal risk.

I refer to the Turkish experience only because of its resonance when reading about the work of EHRAC in the different, but even more grave, area of conflict in Chechnya some ten years later. The similarities are striking. The same massive violations of human rights; the same fruitless efforts of the victims and families of the victims to obtain redress at national level; the same lack of any adequate inquiry into allegations which cried out for investigation; above all, the same inspiring and tireless work of a small, UK-based, independent and apolitical organisation to stand alongside the victims of human rights abuse, to give them a voice and to secure justice on their behalf in an international tribunal. The significance of EHRAC’s work is difficult to overestimate.  Their success in pursuing complaints in Strasbourg to hold the State accountable to Chechen victims of extrajudicial executions, indiscriminate bombings, enforced disappearances and torture is truly remarkable. As in the case of Turkey, EHRAC has achieved this success by working with, supporting and training courageous young Russian lawyers and through their partnership with the national NGO, Memorial.

But in the short period of its existence, the reach of EHRAC has extended far beyond the events in Chechnya. In Russia, it has sought to obtain justice for journalists and human rights defenders who have been subject to physical and verbal attacks; it has tackled issues of environmental pollution; it has challenged the law banning gay propaganda; and it has supported partner NGOs in using and applying international standards in the administration of justice. In Ukraine, EHRAC has challenged injustices in the legal system. In Georgia it has, in partnership with the Georgian Young Lawyers Association, pursued claims arising out of the tragic conflict in South Ossetia. And in Armenia and Azerbaijan it has sought justice for the victims of violations of human rights during the conflict over the disputed territory of Nagorno-Karabakh.

But more than this, it has, through training seminars, mentoring, education and publications disseminated information on human rights standards and empowered local lawyers in the Caucasus to use the human rights mechanisms to seek redress where those standards are violated.

It is indeed difficult to believe that EHRAC has achieved so much in the 10 years of its existence. And for this, warmest congratulations should be extended not merely to the organisation itself but to all those associated with it – to Philip Leach, its indefatigable Director, to the members of the Staff, to its Partners and Steering Committee, to its interns, volunteers and translators and last, but very far from least, to those persons and bodies that have supported and contributed to its work through financial assistance. It has been a great story of success.

I look forward to hearing from those who speak after me about what EHRAC has meant to them and, perhaps, about the prospects for the next 10 years. But, for the moment, it gives me immense pleasure to thank EHRAC for what it has achieved in the last 10 and to wish it a very happy birthday.”

“Please accept my warmest congratulations on such an outstandingly impressive first ten years.  What you have achieved on Chechnya and other Russian issues has been outstandingly significant. I take tremendous heart from witnessing at first hand academic legal experts being prepared to engage effectively in grim front line realities. You have set standards which are a challenge to everybody. Have a great celebration!”