Combatting violence against women through litigation 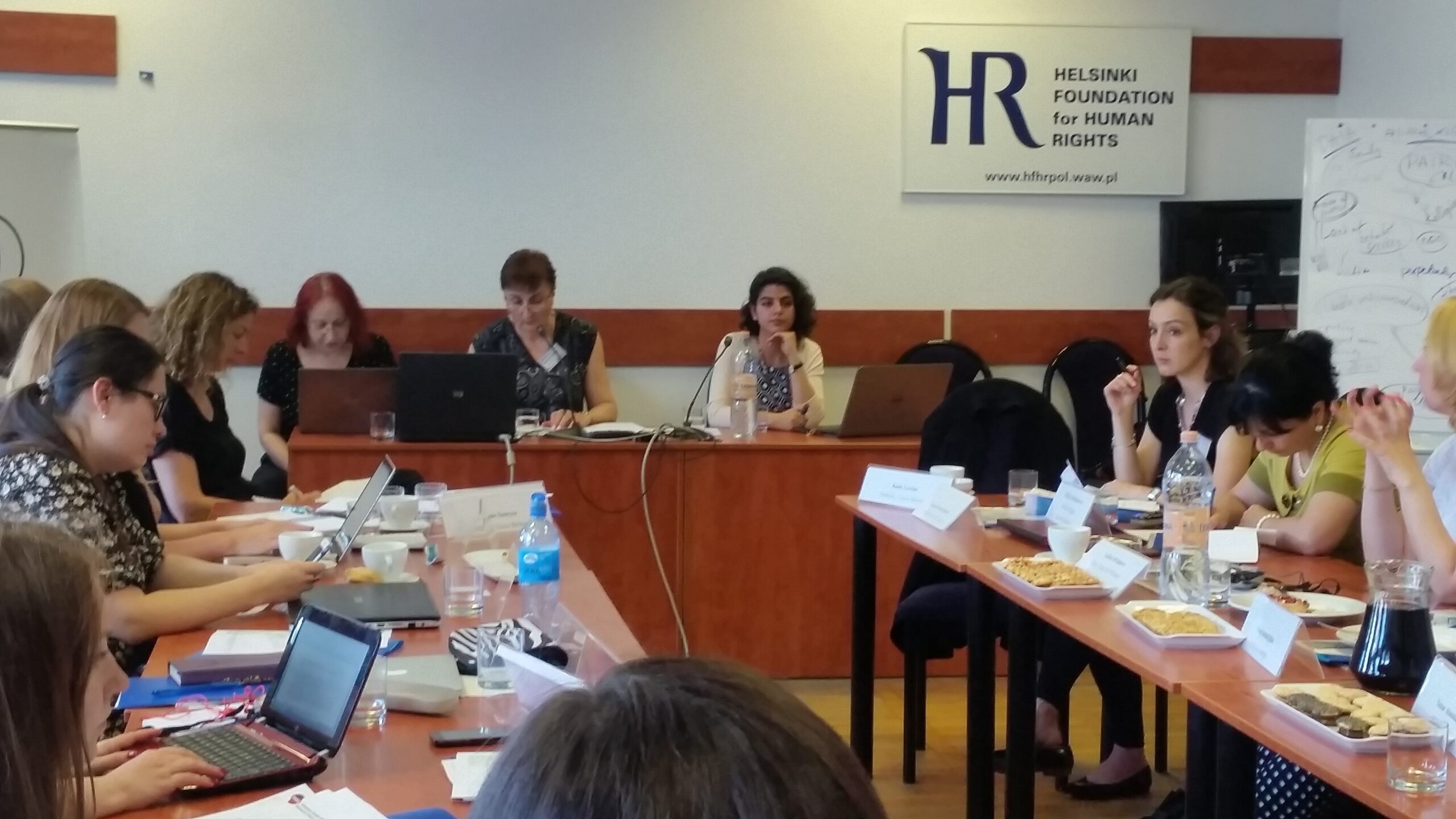 On 21-23 June 2016, EHRAC gathered 15 women’s rights lawyers and activists in Warsaw for our biennial regional seminar: Combatting violence against women through litigation. Participants comprised lawyers from Russia, Georgia, Azerbaijan and Ukraine, at varying stages of their legal careers, and activists from women’s rights organisations from Armenia and Azerbaijan. 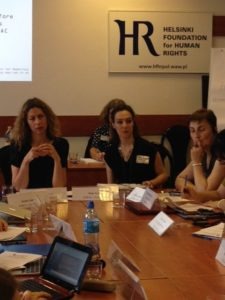 The seminar focussed on litigating strategic cases concerning domestic and sexual violence against women before the European Court of Human Rights (European Court) and the UN Committee on the Elimination of Discrimination Against Women (CEDAW Committee). The programme encompassed: the practicalities of successfully litigating women’s human rights cases; supporting lawyers, victims and witnesses; approaches to evidence gathering; relevant case law from the European Court, the CEDAW Committee, and other regional human rights mechanisms; the work of the current UN Special Rapporteur on violence against women, its causes and consequences; and the Council of Europe Istanbul Convention. Through group discussion of live cases and current challenges, participants shared their experience and expertise, explored current women’s human rights issues from their jurisdictions, developed potential strategies for litigating them and received input from their peers. 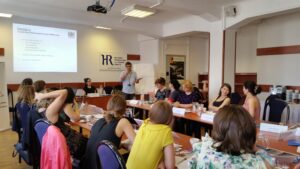 To ensure that participants had sufficient understanding of the approaches of other jurisdictions, the seminar commenced with a participant-led discussion of how violence against women is addressed in each of the participants’ home countries. This was followed by a series of substantive and procedural sessions (comprising presentations and discussion) on litigating women’s rights cases before international human rights bodies. In addition to sessions on the case law of the European Court, other European standards, the approach of the UN Special Rapporteur, and decisions of the CEDAW Committee, Téa Braun (Human Dignity Trust) led a session on the comparative case law of the Inter-American and African human rights systems, with emphasis on intersectional discrimination. One participant described this session as “excellent – rich, diverse, [with a] good speaker [and] good focus.” Participants drew on this concept throughout the seminar, including when developing strategies for litigating particular issues, such as economic abuse, rape and sexual violence (its definition and how it is treated in domestic courts), coercive behaviour and sexual harassment.

Practicalities of litigating violence against women 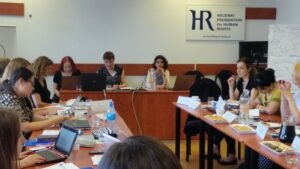 Litigating violence against women raises particular practical concerns relating, for example, to the risk of secondary traumatisation of victims and the security of victims, witnesses and lawyers.  Two participants, Anahit Simonyan (Women’s Resource Centre Armenia) and Manana Purtskhvanidze (Anti-Violence Network Georgia) led a group discussion on practical issues raised by working with victims and witnesses, drawing on their own experiences, including the lack of State-run shelters, socio-economic factors facing women victims of domestic violence, victim blaming and shaming (including in the media), and training for State officials and agents.

Invited external experts led sessions on security for lawyers, human rights defenders, victims and witnesses (led by Mauricio Angel, Protection International); and approaches to evidence gathering in cases of violence against women (led by Adrijana Becirovic, TRIAL International). It was also highly valuable to hear from Adam Bodnar, Polish Commissioner for Human Rights, about his experiences of dealing with issues relating to violence against women and domestic violence in Poland.

One session was dedicated to small group discussions on legal and practical challenges in participants’ current and/or forthcoming cases on violence against women.  Many of the participants rated this the most useful session of all. As a result, participants were able to draw from parallel cases from across the region, and advise each other on effective approaches and strategies. One participant told us:

“I got many ideas for a strategy in my case, thanks to the group discussions. I have also had a lot of thoughts about potential future strategic litigation.” 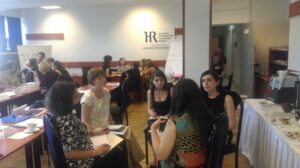 The case discussions covered themes such as State failure to protect women from and investigate reports of domestic violence; evidence gathering in sexual violence cases; breaches of confidentiality in police investigations; and sexual harassment in the workplace. Issues addressed included effectively exhausting domestic remedies, choice of forum (European Court/CEDAW) and overcoming procedural and evidential challenges. A further group discussion focussed on identifying potential strategic issues ripe for litigation at the European Court or CEDAW, including challenging: the inclusion of active resistance in the legal definition of rape; the requirement to pursue private prosecutions in cases of less severe violence; and the definition of domestic violence which does not extend to all members of a household.

On numerous occasions participants endorsed the benefits of bringing together women’s human rights lawyers and activists from neighbouring countries to exchange their experiences and expertise and to seek together, to develop strategies for overcoming challenges in their countries or on individual cases.

“This was a great opportunity for capacity building. Every single session was super useful and the agenda was very well planned… I so love what you do and how you do it. You are one of the most dedicated teams I have met! Thanks and keep it up!”

“I want to write an article about violence against women (on certain national and international issues) and share my knowledge with my colleagues. Secondly, I want to start working on strategic cases using the methodology and new approaches learnt during the seminar. I will use the practical skills about ways of gathering evidence for cases on violence against women. I will try to apply to the CEDAW Committee when I find a suitable case.”

“I think that such trainings are very useful for me.  I would like to continue to improve my qualifications on issues such as protecting against domestic violence. I would also be interested in trainings on protecting the rights of children, family disputes, and also on protecting the LGBT community.”

With thanks to the Helsinki Foundation for Human Rights, Warsaw, for hosting the Regional Seminar and their support in its organisation. Thanks also to the external speakers – Téa Braun, Mauricio Angel, Adrijana Becirovic and Adam Bodnar – for their attendance at and input into the event.