“They said that I’m not a human, that I am nothing. That I would be better off a terrorist, than a fag” 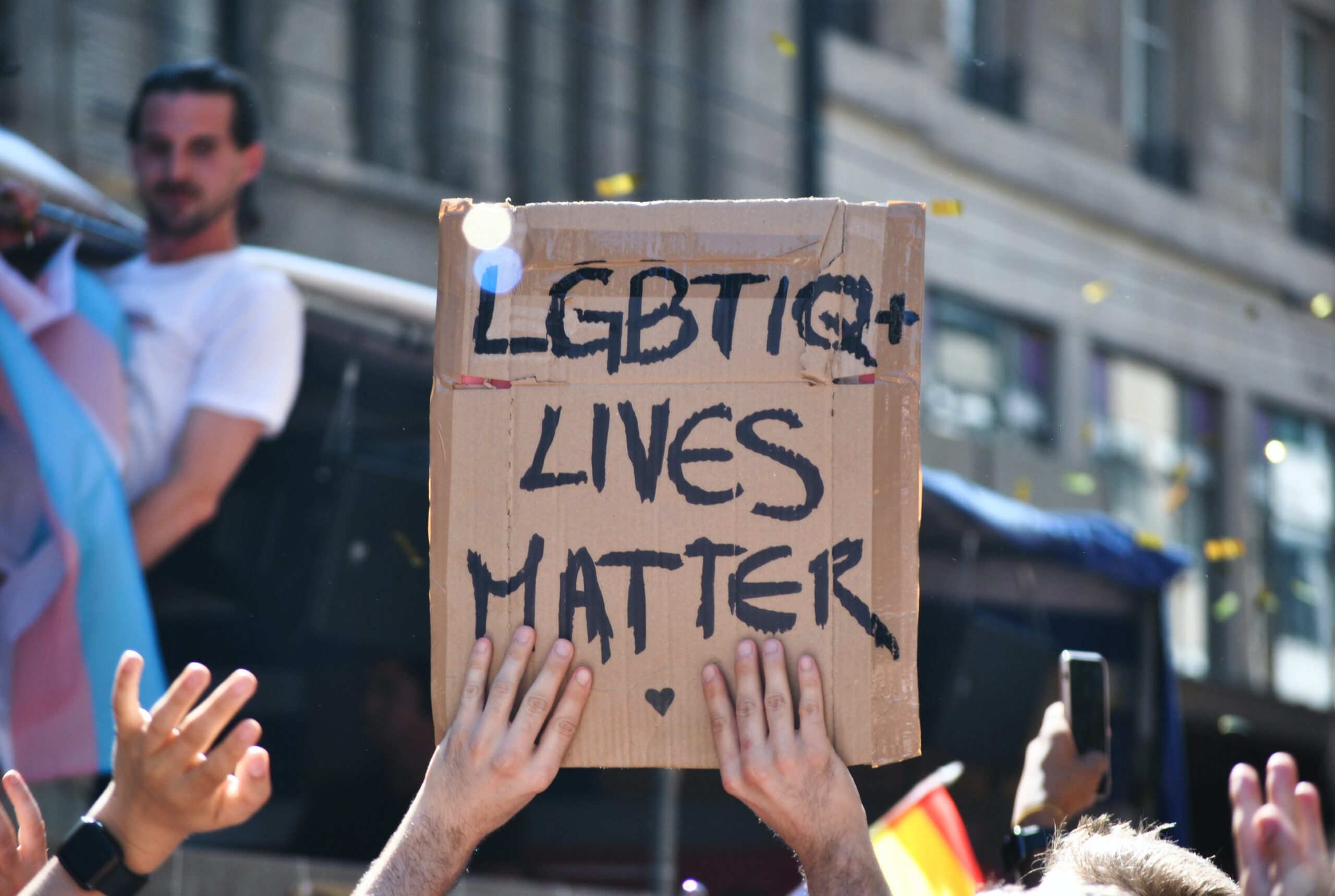 In July 2017, the Russian LGBT Network (St. Petersburg) published a report into the persecution of LGBT people in Chechnya, following a joint investigation with Novaya Gazeta‘s Senior Reporter, Elena Milashina. The findings of the full report are summarised in this blog by the Network.

In late March 2017, the Russian LGBT Network received its first requests for assistance from LGBT people living in the Chechen Republic. Those requests contained horrific evidence that LGBT people were persecuted, unlawfully detained, prosecuted, and tortured in unofficial detention facilities in the city of Argun. Since the beginning of April 2017, more than 130 people applied for assistance from the Network. Activists have successfully evacuated more than 70 people from the epicentre of this humanitarian crisis. They have been offered temporary housing, psychological, medical, and financial support, and legal assistance. As of October 2017, activists from the Network have helped 46 people find sanctuary outside of Russia.

Persecution of LGBT people in Chechnya is not a recent phenomenon: it is a well-known fact that gay men suffer arrests, beatings, blackmail, and extortion by police authorities. However, the anti-LGBT campaign that started in 2017 is an unprecedented violation of fundamental human rights. It involved not only violations of individuals’ physical integrity based on their sexuality, but also incitement to violence by Chechen authorities, who force relatives of the detainees to kill them using the rhetoric of ‘neo-traditionalism’.

Human rights activists have all the evidence to suggest that the arbitrary arrest, unlawful detention, and torture of gay men in Chechnya is still happening.

LGBT people were not the first social group to be labelled as “other” and threatened with eradication by the Chechen authorities. The absolutist regime of Ramzan Kadyrov, the head of the Chechen Republic, has continuously searched for an internal enemy to preserve and sustain its power. Kadyrov came to power as the second war in Chechnya was unravelling, and immediately declared a war on radical Islamism. As the war ended in the early 2000s, the regime began a search for new subjects for its brutal and repressive politics. Salafi Muslims, alcoholics, drug offenders have all been targeted. These repressions took place under the rhetoric of ‘purifying’ Chechen blood. The same rhetoric was used in the anti-LGBT purges.

LGBT victims’ testimonies identify a certain pattern of persecution; namely:  the police or the military officials appeared out of nowhere; they arrested people at their workplace or forced their way into the victims’ homes. The testimonies highlight the fact that officials had false pretences to justify the arrests, forcing victims into vehicles, threatening them and beating them up, even before they were brought to the facilities that served as secret prisons. All this evidence points to an organised campaign against Chechen LGBT community. In detention, officials physically and verbally abused the victims, sometimes using electric shocks to torture them. They also demanded victims reveal the names of other LGBT people residing in the Chechen Republic, and deprived victims of food and water. The Network’s evidence confirms that at least three people died while being tortured in detention. At least 15 people have been executed by their relatives having been exposed as gay. The issue of extra-judicial executions targets not only gay men: lesbians, bisexual women, and women in general are also the target of such reprisals.

At the time of writing, more than six months have passed since the evidence of a repressive campaign against LGBT people in the Chechen Republic was first published in Novaya Gazeta. Chechen authorities have continuously denied any wrongdoing and the Russian authorities remain inactive. Neither the Investigative Committee of the Russian Federation, nor the Prosecutor General’s Office has initiated an official investigation into these events. The Russian LGBT Network is aware of the fact that the Investigative Committee took preliminary investigative measures, but has not yet made any public statements about the outcome of these actions. The information from human rights activists and journalists directly point to the unwillingness of the Russian authorities to conduct an effective and transparent investigation of these severe human rights abuses. While the Network uses its best efforts to ensure that justice is served there is also a need for the Western democracies to step in and open their borders to people fleeing persecution in the Chechen Republic.

Happy International Women’s Day!
Discrimination against LGBTIQ+ people Violence against women and girls Armenia Georgia North Caucasus Russia Ukraine Blog
To celebrate, we asked 8 of the inspirational women we work with – our…
The European Court of Human Rights: A beacon of hope
Discrimination against LGBTIQ+ people Blog
This article by EHRAC Lawyer Kate Levine originally appeared in Institutionally blind? International organisations…
Join our newsletter
SIGN UP