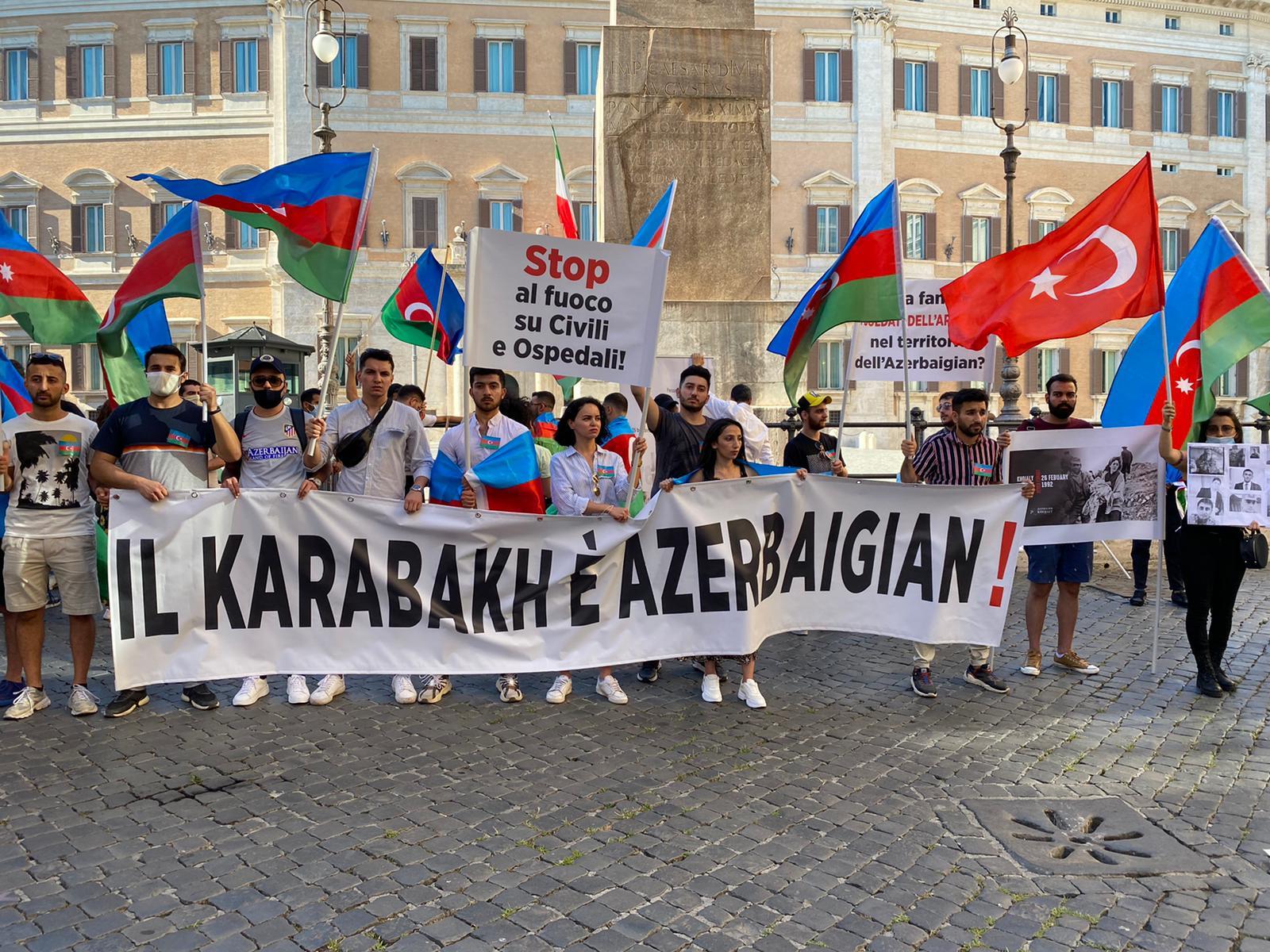 The judgment raises issues which are crucial for the legal system of Azerbaijan. This is the first case against Azerbaijan where the Court established lack of adequate medical treatment in prison to be in violation of the Convention. Another important finding is that the Court found a violation of Article 34 in relation to the Government’s failure to provide information on the health situation of Leyla and Arif. I hope that it will help lawyers improve their communication with the prison authorities on accessing case documents of their clients. 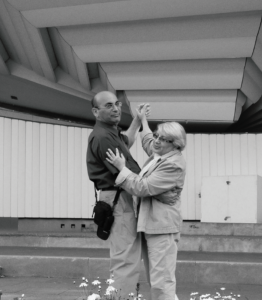 Leyla and Arif Yunus. Credit: “Doubling Down on Repression” (People in Need)

In its judgment, the Court found that the lack of requisite medical care for Leyla and Arif led to prolonged mental and physical suffering which diminished their human dignity. The Court also ruled that the authorities failed to comply with the interim measures that it had ordered, namely to provide the applicants with adequate medical treatment in detention and if such treatment is not available to ensure Leyla’s transfer to a specialised medical establishment for the duration of the European Court proceedings. The Government was ordered to provide monthly reports on the couple’s health in order for the Court to monitor compliance with the interim measures. This was in order for the Court to assess the quality of the medical treatment being administered and the adequacy of the conditions of their detention in light of the Yunuses’ health conditions (Leyla suffers from diabetes and Hepatitis C, and Arif from chronic hypertension).The Government submitted monthly reports of no more than 1 or 2 pages which merely confirmed “the satisfactory health condition” of the applicants, without enclosing any medical documents in support of this assertion. The Court found that this constituted a failure to properly comply with the interim measures, which violated the applicants’ right of individual petition (Article 34 ECHR). The Court issues interim measures in very exceptional cases (where, for example, applicants face a genuine threat to their life and health), and the Article 34 finding in this case underlines the seriousness with which the Court regards a failure to fully adhere to these measures when ordered.

We welcome the Court’s judgment recognising that the Government failed to provide adequate medical treatment to Leyla and Arif Yunus who were in urgent need of it upon their arrest. We had hoped that the interim measures of the Court would help secure proper medical treatment for them in detention, but the Government did not seem to be willing to comply with the Court’s order, and merely claimed that the applicants’ health was satisfactory without disclosing the underlying medical evidence.

Leyla and Arif Yunus are well-known human rights defenders in Azerbaijan, and hold leading positions at the Institute for Peace and Democracy in Baku. Leyla was arrested on 30 July 2014, on spurious charges of fraud, illegal entrepreneurship, tax evasion, high treason and falsification of official documents. Following questioning later that day, Arif was also charged with fraud and high treason. They were held in pre-trial detention until 13 August 2015, when they were convicted and sentenced by the Baku Serious Crimes Court to eight and a half and seven years in prison respectively.  Their arrests and detention were part of a wider, unprecedented crackdown on civil society unleashed by the Government in 2014. Their application before the Court alleged violations of Article 2 and 3 ECHR resulting from the conditions of their detention and, in particular, the inadequacy of medical care provided to them in light of their health conditions.

Arif was ultimately released from prison on 12 November 2015 and Leyla on 9 December 2015. Arif was released by the Baku Appeal Court on health grounds at the request of the medical department of the Prison Service.  On 9 December 2015, the same court quashed the Baku Assize Court’s judgment of 13 August 2015 (convicting them) and gave the applicants a conditional sentence of five years’ imprisonment. As part of this decision, Leyla was released.  On 19 April 2016, the couple flew to Amsterdam (where their daughter resides) in order to seek medical treatment.

The Court’s judgment comes as Azerbaijan prepares to host the Formula 1 Grand Prix.  The incumbent regime is known for using such high profile public events, including the inaugural European Games in 2015 and the Eurovision Song Contest in 2012, to portray an image of a prosperous country, while masking the reality of the Government’s appalling human rights record and the ongoing crackdown on civil society. National and international human rights groups are using the Formula 1 event as a platform to raise awareness about the State’s human rights abuses, and the Court’s judgment in this case provides a timely reminder that these violations continue.