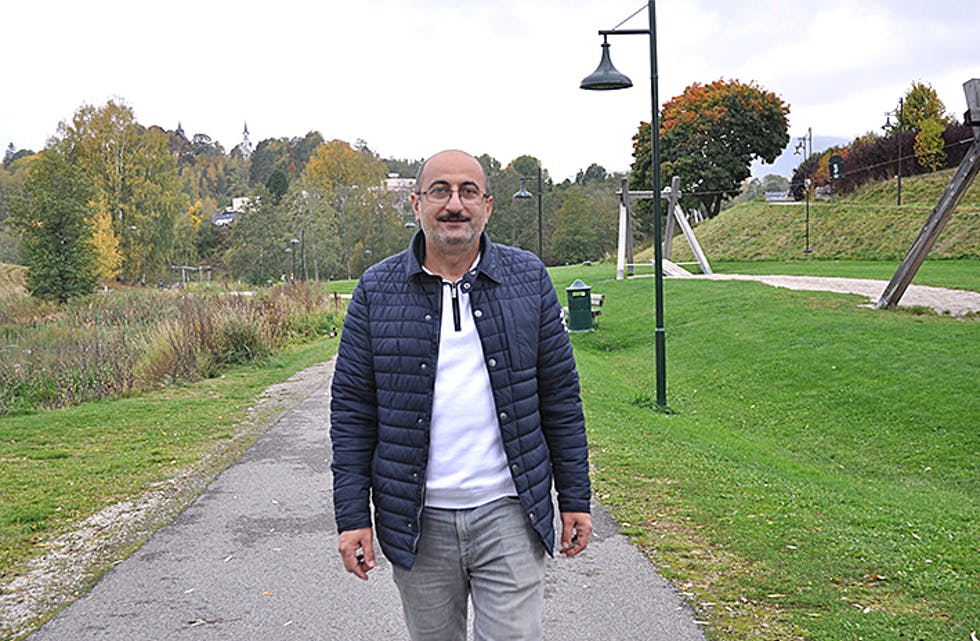 On 1 October 2020 the European Court of Human Rights (“ECtHR”) found Azerbaijan responsible for the ill-treatment of investigative journalist Idrak Abbasov, who was brutally beaten by state-oil company SOCAR security guards as police stood by and did nothing at a 2012 protest action against forced evictions in a Baku suburb.

The Court found that the police’s inaction had constituted a substantive violation of the journalist’s right to freedom from torture and inhuman or degrading treatment, and that the authorities had also later failed to properly investigate his claims. SOCAR’s employees, whilst not state representatives, “acted with the State’s acquiescence or connivance”, and were therefore directly responsible, the Court ruled. It also determined that the police’s failure to protect Idrak Abbasov, who was visibly marked out as a journalist by his press jacket, was in violation of his freedom of expression.

“This judgment carries huge moral importance to me. But no money can return my almost blind eye. I hope that the authorities will punish those who did it to me. If they will not do it, we will complain further for a full establishment of justice.”

The Court also ruled on the cases of seven other Azerbaijani journalists,[ii] and found that the authorities had not properly investigated their claims of ill-treatment. They included several others who were beaten at demonstrations.

The attack on Idrak Abbasov threw a spotlight on Azerbaijan’s human rights record just weeks before Baku hosted the 2012 Eurovision Song Contest. It caused EU lawmakers to adopt a resolution calling for an “immediate stop to all actions aimed at suppressing the freedom of expression and assembly” in Azerbaijan.

What happened to Idrak Abbasov?

Idrak Abbasov had long carved out a reputation for himself as one of Azerbaijan’s most tenacious investigative journalists. He worked for Zerkalo, one of the country’s few independent newspapers, and was a founding member of the Institute for Reporters’ Freedom and Safety (IRFS), a Baku-based press freedom organisation.

In early 2012 Idrak had been documenting forced evictions and demolitions of homes in his own neighbourhood of Sulutepe, on the outskirts of Baku, by the State Oil Company of Azerbaijan (“SOCAR”). In March of that year, he had been awarded the Guardian journalism prize by Index on Censorship for his reporting work.

Residents of Sulutepe came out in protest against a demolition action on 18 April 2012. Idrak, wearing a fluorescent press vest, turned up at the protest and started to film. He was ordered to stop by SOCAR security guards. When he refused, a group of around twenty men knocked Idrak to the ground and beat him unconscious, hitting him with rubber truncheons and kicking him in his head.

Police were present at the scene, but they did not intervene to stop the security guards’ brutal attack. Others, including Idrak’s brothers and fellow journalists, were reportedly prevented from helping him. 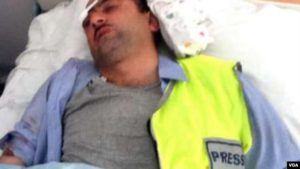 Idrak was later rushed to hospital. His injuries were severe. He had suffered traumatic wounds to his head, two broken ribs, and later had to undergo eye surgery as a result of the injuries sustained during the attack. Idrak was treated in hospital for a total of twelve days.

He later lodged complaints with the authorities and requested that they open a criminal case into the attack. Although a case was opened, Idrak’s pleas fell on deaf ears, and he eventually complained to a domestic court about the authorities’ failure to investigate what had happened to him. In 2013 a Baku court rejected his complaint as inadmissible. Idrak’s appeal was later refused.

What did the ECtHR find?

When questioned by the Court, Azerbaijan’s Government failed to provide an explanation as to why domestic authorities had not taken the relevant investigative measures in Idrak’s case. The investigation has been pending for more than six years, and Idrak’s assailants have not been brought to justice.

The Court was therefore able to find the authorities’ investigation into Idrak’s allegations of ill-treatment to be ineffective, in violation of his right to freedom from torture and inhuman or degrading treatment (Article 3 of the European Convention on Human Rights), under its procedural limb.

On the day of the attack, police present at the scene “appeared to have remained passive in the face of the actions of SOCAR’s security guards”. The Court concluded that their failure to prevent or stop the attack made the Azerbaijani State directly responsible for the ill-treatment that Idrak complained of. It therefore also found a violation of Art. 3 under its substantive limb, taking the unusual step of attributing direct responsibility to the State because of their “acquiescence or connivance”.

Idrak was wearing a visible press jacket when he was attacked by SOCAR’s security personnel. The Court was able to determine, as a result, that the attack on him was either linked to his journalistic activity or should have been treated as such by the authorities when investigating his claims. It found a violation of Idrak’s freedom of expression (Art. 10) because of the authorities’ failure to protect him.

The Court ordered Azerbaijan to pay damages to Idrak Abbasov. 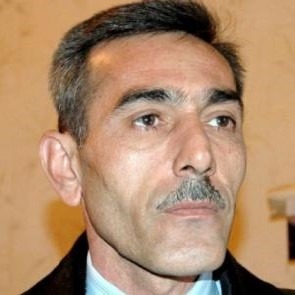 With regards to the other applicants, the Court found that the Azerbaijani authorities failed to properly investigate the allegations of all of the journalists. It also found that one of the journalists, Ilgar Nasibov, a reporter for Radio Free Europe/Radio Liberty, had been denied justice after a court in Nakchivan ignored his civil claim concerning an attack against him and a colleague on a university campus.

The cases underscore the dire situation for free expression in Azerbaijan, as journalists and other independent voices continue to be silenced, as well as the issue of the lack of effective investigations by law enforcement into ill-treatment claims.

[i] The case was originally litigated by the Baku-based Media Rights Institute until its closure following a state crackdown on human rights defenders in 2014.