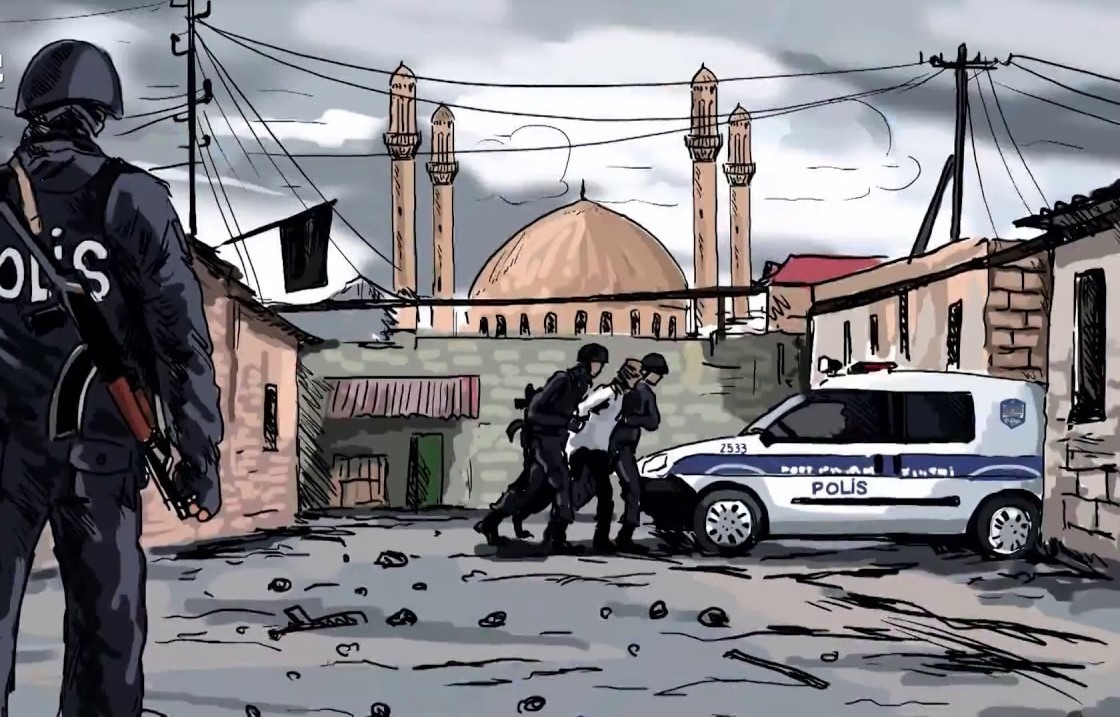 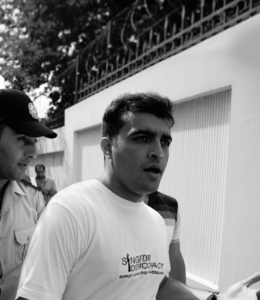 On 21 September 2017, the Council of Europe’s Committee of Ministers[1] called on the Azerbaijani authorities to reopen the proceedings into Rasul Jafarov’s criminal conviction in April 2015. This is an important precedent, in which the Committee has urged the re-opening of a conviction resulting from a ‘political prosecution’.[2]

Their decision comes just weeks after EHRAC (based at Middlesex University) and Khalid Bagirov, Rasul’s lawyers, submitted a letter to the Committee of Ministers on his situation, calling for the re-opening of his case. The letter was supported by an opinion by leading UK barrister Julian Knowles QC.  EHRAC lawyers also updated the Committee on the implementation of the case during an event organised by the European Implementation Network in early September.

The founder and chair of the Human Rights Club, Rasul Jafarov was imprisoned for his activism in 2014. In 2016, the European Court of Human Rights ruled that his arrest and detention had been politically motivated to silence and punish him (in breach of Articles 5 and 18 of the European Convention on Human Rights). However, Azerbaijan’s courts have since refused to reopen the domestic proceedings which led to his conviction and imprisonment. As a result of his conviction, Mr Jafarov cannot be a member of the Azerbaijani Bar Association or stand for elections until 2021.

EHRAC is litigating a broad range of other cases with Azerbaijani lawyers tackling the crackdown on critical voices in Azerbaijan, which began in 2014 and continues today. Journalists, media outlets, human rights defenders and lawyers, and civil society organisations have all faced severe restrictions, forcing many to cease their activities or to move abroad.

[1] The Council of Europe body charged with monitoring the implementation of judgments from the European Court of Human Rights.

[2] The case primarily concerned the legality of Mr Jafarov’s pre-trial detention. The European Court found a violation of Articles 5 and 18 of the European Convention on Human Rights. Article 6 (the right to a fair hearing) was not raised in this case.