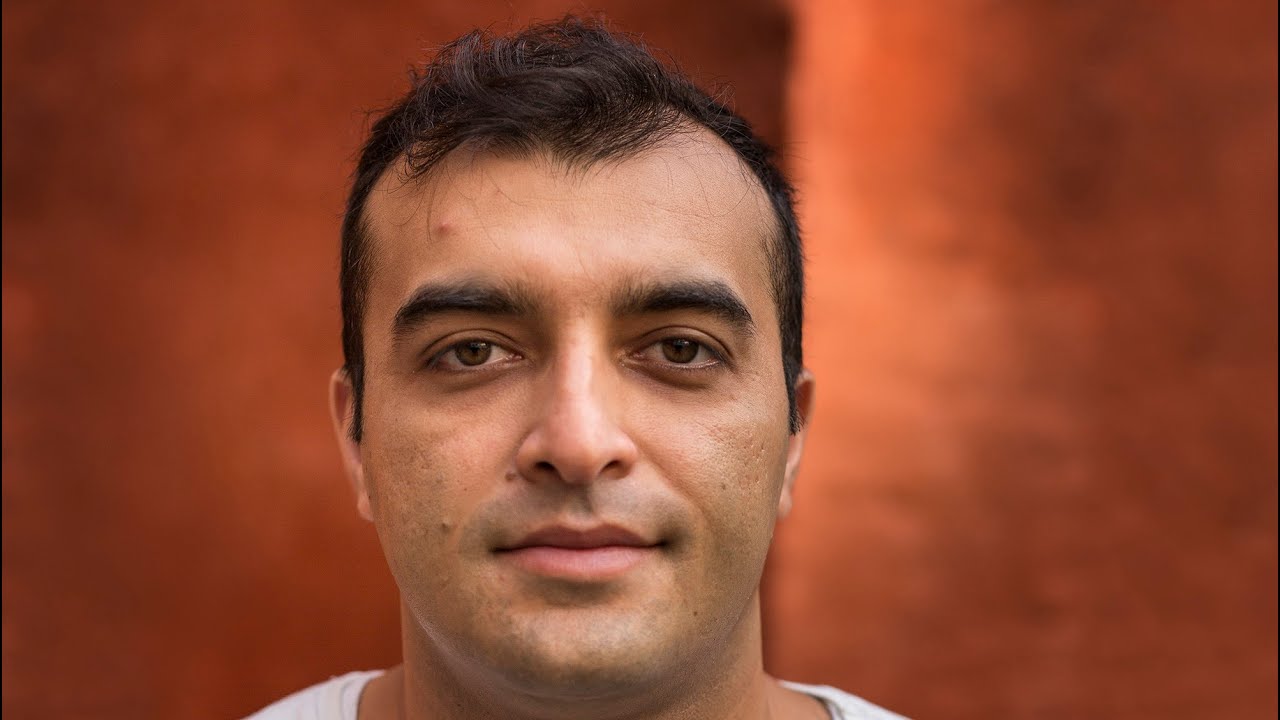 On 7 January 2020, EHRAC filed a submission to the Committee of Ministers (CoM) of the Council of Europe in a case concerning the prominent human rights defender Rasul Jafarov, after the Azerbaijani authorities’ refused to register him as an electoral candidate in the upcoming parliamentary elections on 9 February 2020. Jafarov has been prevented from standing in the parliamentary elections due to a past criminal conviction that the CoM has said should be quashed, following a judgment in his case at European Court of Human Rights (ECtHR) in March 2016. The submission notes the failure of the Government of Azerbaijan to fulfil its obligations in fully executing the judgment. Jafarov’s conviction remains in force and his full civil and political rights remain restricted.

Rasul Jafarov, one of Azerbaijan’s leading human rights defenders, was prevented by the Yasamal First District Constituency Election Commission from registering as a candidate on 13 and 14 December 2019. The Commission stated that the Election Code stipulates that persons convicted of grave or very grave crimes may not run for parliamentary elections. Jafarov repeatedly appealed the Commission’s decision in the Azerbaijani courts, but the Supreme Court ultimately upheld the case, meaning that there are no further domestic legal remedies available to him.

The deadline for submission of candidate registration was 10 January 2020. This means that Jafarov has been effectively denied the right to stand in Azerbaijan’s 2020 parliamentary elections, due to be held in February 2020. He is also still unable to practise as a lawyer as he cannot be admitted to the Azerbaijani Bar Association (ABA) due to his criminal conviction.

“Rasul`s inability to stand for the elections illustrates the fact that his persecution by the authorities did not end with his release in March 2016. His criminal conviction remains in place and is now being used to limit his civil and political rights, including his right to stand for the elections, in defiance of the European Court findings and the Committee of Ministers` calls – and he is not the only one suffering from such unjustified restrictions.”
Ramute Remezaite, EHRAC Legal Consultant

The European Court ruled in March 2016 that the arrest and detention of Rasul Jafarov had no legal or evidential basis and was aimed at punishing him for his human rights work in Azerbaijan, exposing the retaliatory nature of the authorities` actions. He had been convicted and sentenced by the Baku Serious Crime Court to six-and-a-half years in prison in 2015, and was released on 28 March 2016, having spent 20 months in prison. His conviction and sentence were internationally condemned, including by the EU, the United States and the UK.

In September 2019, the CoM urged Azerbaijan to quash his conviction along with the convictions of seven other applicants – government critics, civil society activists and human rights defenders whose detention the Court found politically-motivated – known collectively as the ‘Ilgar Mammadov’ group. It also said that their civil and political rights should be restored in full.

EHRAC represents another of the applicants in the group. Intigam Aliyev is a prominent human rights lawyer who has been persecuted by the Azerbaijani authorities for his human rights work as part of the wider crackdown against the most active and critical civil society members since 2014. He was arrested on similar falsified charges as Rasul Jafarov in August 2014. In September 2018 the ECtHR ruled that the arrest and detention of Aliyev was intended to “silence and punish” him for his human rights work and ordered that his professional activities must be restored by the Government. Aliyev is also still negatively impacted by the charges brought against him. The Azerbaijan authorities recently allowed Intigam Aliyev to return to his offices, as well as giving him access to documents seized upon his arrest in 2014. Yet his travel ban remains in place, and his bank accounts—and those of his NGO—are still frozen. The Azerbaijani authorities have also failed to quash his conviction.