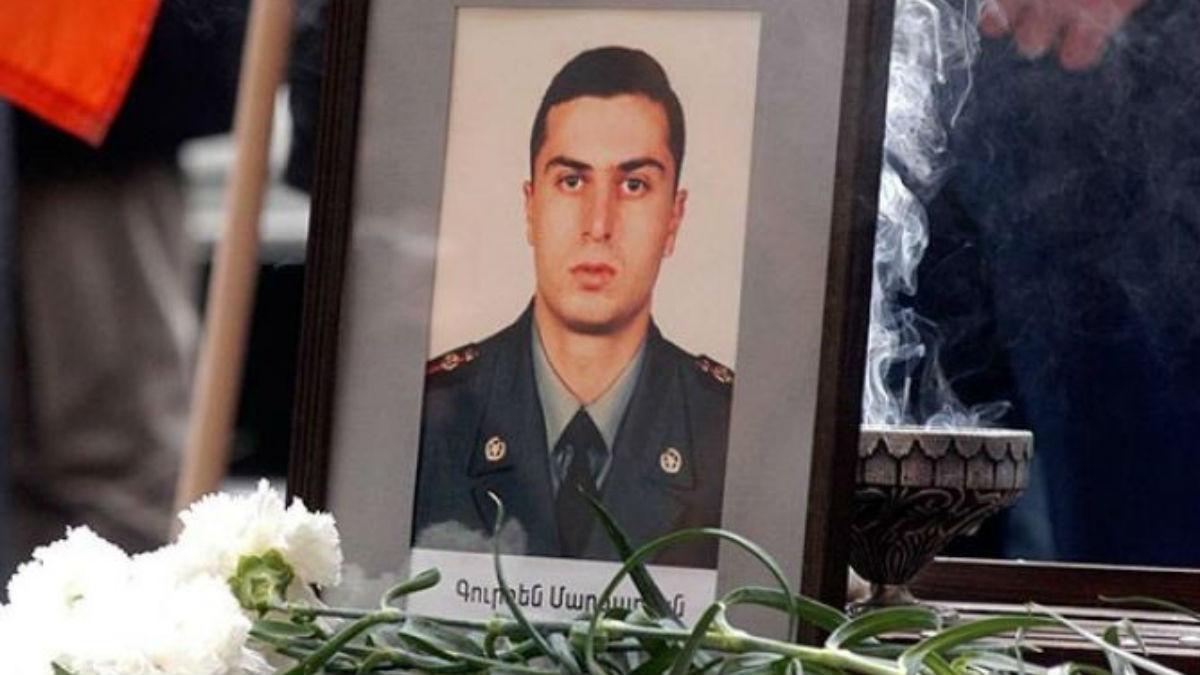 The European Court of Human Rights (ECtHR) today ruled that Azerbaijan granted “virtual impunity” to a convicted murderer because of the ethnic Armenian origin of his victims. Azerbaijani military officer Ramil Safarov was convicted in 2006 of the premeditated murder of Armenian lieutenant Gurgen Margaryan and the attempted murder of another Armenian officer, Hayk Makuchyan. Safarov, who was sentenced to life imprisonment, initially spent eight years in a Hungarian prison before a request for his transfer to Azerbaijan was granted by the Hungarian Government in 2012. Upon his transfer to Baku, Safarov was granted a pardon by President Ilham Aliyev. Azerbaijan’s actions provoked condemnation from the international community.

The Court today found that Azerbaijan had breached its procedural obligation under the right to life (Article 2 of the European Convention on Human Rights – “ECHR”) by pardoning and releasing Ramil Safarov on political grounds, and that it had done so because of the Armenian ethnic origin of Safarov’s victims, in violation of the right to non-discrimination (Article 14).

No grounds were established for the separate allegation that Hungary had failed in its responsibilities to ensure that Safarov would continue to serve his prison sentence upon his transfer to Azerbaijan. The Court also rejected the applicants’ arguments that Azerbaijan was directly responsible for the murder and attempted murder (under Article 2 of the ECHR) because both crimes had been committed by an Azerbaijani military officer.

EHRAC, together with Nazeli Vardanyan, represented Hayk Makuchyan and the family of Gurgen Margaryan in this case.

In January 2004, Gurgen Margaryan and Hayk Makuchyan travelled to Budapest to attend a NATO-sponsored, English-language course. The two men, along with participants from each of the former Soviet Socialist Republics, including Azerbaijan, were provided with accommodation by the Hungarian University of National Defence.

At around 5 a.m. on 19 February 2004, one of the Azerbaijani participants, Ramil Safarov, murdered Gurgen Margaryan while he slept by decapitating him with sixteen blows of an axe. Safarov then tried to break into Hayk Makuchyan’s room, shouting ethnic slurs, but was quickly apprehended by the police.

Ramil Safarov later admitted that he had murdered Gurgen Margaryan on account of his Armenian origin. He showed no remorse for the killing.

It emerged during the criminal proceedings that Ramil Safarov had purchased an axe in a local store with a view to killing both of the Armenian soldiers in order to mark the anniversary of the beginning of the conflict between Armenia and Azerbaijan over the disputed territory of Nagorno-Karabakh.

On 13 April 2006, the Budapest City Court found Ramil Safarov guilty of the premeditated murder of Gurgen Margaryan and preparation for the murder of Hayk Makuchyan. He was sentenced to life imprisonment (with the possibility of conditional release after 30 years) and his sentence was to be served in a Hungarian prison.

Ramil Safarov’s repeated requests to be transferred to Azerbaijan, in order to serve his prison sentence there, were initially refused by the Hungarian authorities. But the Hungarian Minister of Justice ultimately approved Safarov’s renewed request in August 2012. 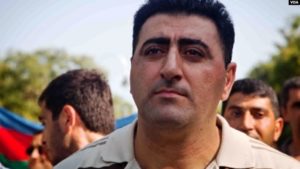 On 31 August 2012, Ramil Safarov was transferred to Azerbaijan in agreement with Hungary under the Council of Europe Convention on the Transfer of Sentenced Persons. He was met with a heroes’ welcome upon his arrival in Baku. A few hours later, he was pardoned by President Ilham Aliyev, promoted to the rank of major, awarded eight years of salary arrears, and offered an apartment.

A report was issued by the Hungarian Ombudsman in December 2012 establishing that the actual transfer of Ramil Safarov had been approved before assurances were received from the Azerbaijani authorities. In the Ombudsman’s opinion, the Hungarian authorities should have requested that Azerbaijan provide specific assurances that it would not grant the prisoner amnesty.

In 2014, the Standing Committee of the Parliamentary Assembly of the Council of Europe (PACE) condemned Azerbaijan’s abuse of a prisoner transfer treaty to justify Ramil Safarov’s release, calling it “a violation of the principles of good faith in international relations and of the rule of law.”

Azerbaijan demonstrated its “approval” and “endorsement” of Ramil Safarov’s conduct when it pardoned and released him. The Court was particularly struck by the heroes’ welcome that Safarov received and the benefits that were accorded to him upon his return to Azerbaijan. In subverting the Hungarian court’s judgment and by acting on political motivations, the Azerbaijani Government failed to comply with their positive obligations under the right to life (Article 2 of the ECHR). The Court concluded that Azerbaijan had in effect granted Ramil Safarov impunity for the crimes committed against his Armenian victims.

The Court further concluded that there was an “overwhelming body of evidence” that the measures leading to Ramil Safarov’s “virtual impunity”, including the glorification of his crime, had a causal link to the Armenian ethnicity of his victims. Azerbaijan therefore acted in a discriminatory way, in violation of Article 14 of the ECHR.

Judge Pinto de Albuquerque offered a dissenting opinion that Azerbaijan had breached the substantive limb of Article 2, and that the Azerbaijani Government had effectively acknowledged and adopted his conduct as its own to further its own political goals.

The dissenting judge also argued that Hungary should have been found responsible for a breach of its procedural obligation under Article 2, not least because the authorities were aware of the likelihood that Ramil Safarov would be granted a pardon by the Azerbaijani Government, saying that the “Court should not turn a blind eye to reality.” Judge Pinto de Albuquerque further added that Hungary should have been more cautious when receiving informal assurances from Azerbaijan in such a politically laden case, and expressed his hope that this “tragic case will be submitted to further reflection by the Grand Chamber.”