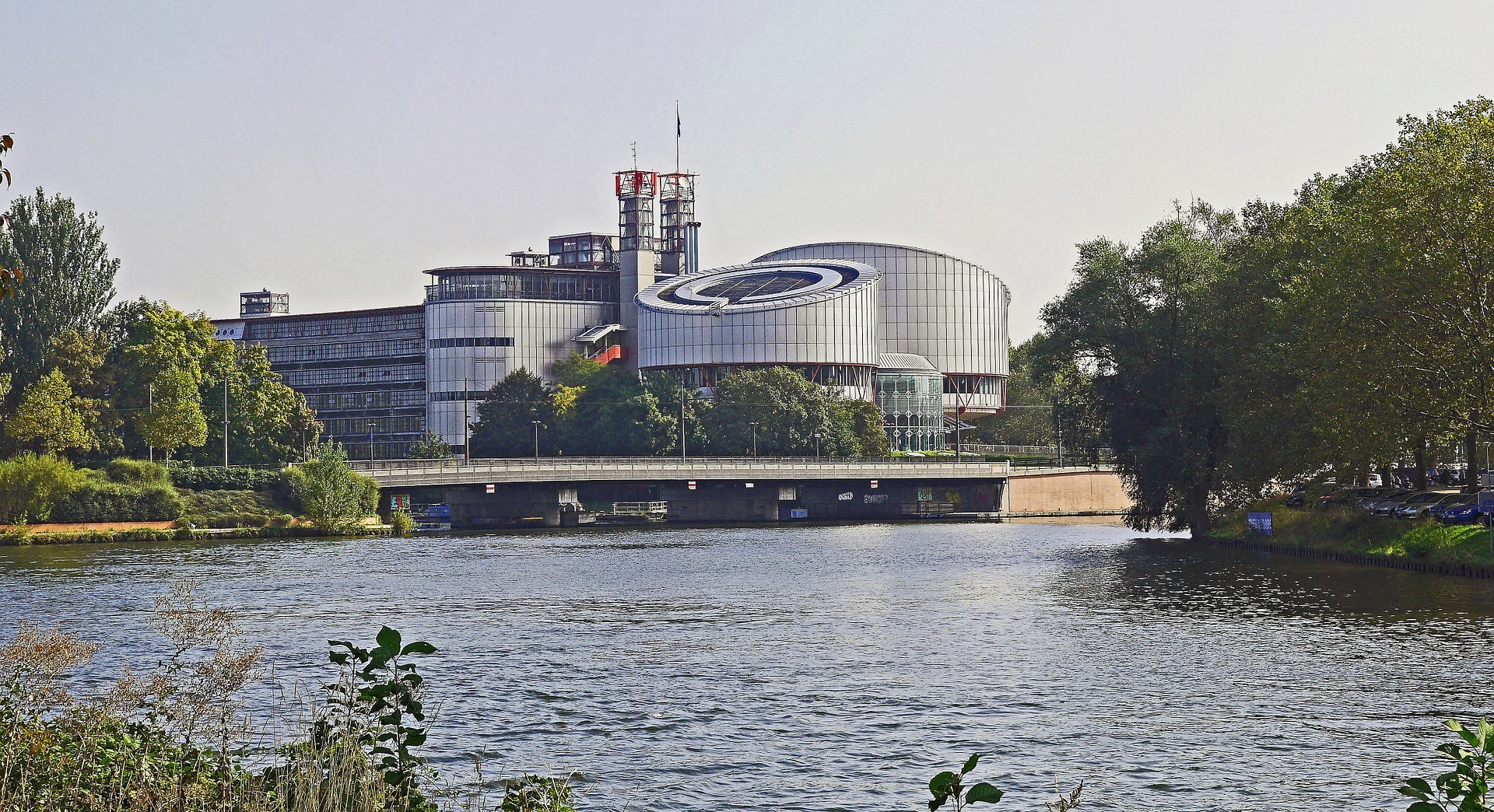 On July 7, 2022, the European Court of Human Rights (ECtHR) ruled that the domestic investigation into the fatal stabbing of columnist Rafig Tagiyev in Azerbaijan was ineffective.

In its judgment in Tagiyeva v. Azerbaijan, the Court found that Mr Tagiyev’s wife’s rights under the European Convention on Human Rights (ECHR) were violated after she was denied access to case files and to information about the investigation.

“The law allowing this practice to continue should be changed without delay.”

Rafig Tagiyev was a columnist who wrote on various social issues including the role of religion in society. In his writing, he was highly critical of Iran’s influence in Azerbaijan and around the world.

In November 2006, following the publication of an article in which he criticised Islam, one of the most prominent religious figures of Iran issued a religious fatwa calling for his death.

“Unfortunately, this is not the first case in Azerbaijan in which a journalist has been attacked and the perpetrators have remained unpunished.”

Mr Tagiyev and his family were placed under police protection and forced to move house. Criminal proceedings were issued against him and the newspaper’s editor over the publication of the article.

In May 2007, Mr Tagiyev was found guilty of public incitement to ethnic, racial, social or religious hatred and hostility and sentenced to three years’ imprisonment.

His conviction was the subject of the ECtHR’s judgment in Tagiyev and Huseynov v. Azerbaijan, in which the Court ruled that Mr Tagiyev’s right to freedom of expression (ECHR Article 10) had been violated.

In its decision in the case, the Court was required to consider whether there was a violation to Mr Tagiyev’s right to freedom of expression while balancing any interference with the religious rights of others.

The Azerbaijani government had argued the article had been an abusive attack on Islam, while the ECtHR deemed it to be about the role of religion in society, which it considered a matter of public interest. The Court therefore ruled that there was ‘no dispute’ that Mr Tagiyev’s criminal conviction amounted to an interference with his right to freedom of expression.

Six months after he was convicted, Mr Tagiyev received a presidential pardon and was released from prison. Following his release, he continued to write for various newspapers and journals.

On November 10, 2011, an article of Mr Tagiyev’s was published in which he criticised Iran and its foreign policy. A week later, while on his way home, Mr Tagiyev was stabbed by an unknown person who fled the scene. He died in hospital four days later.

The day after Mr Tagiyev was attacked, criminal proceedings were opened, and investigators managed to question him as a victim several times before his death.

During the investigation into Mr Tagiyev’s death, his wife was repeatedly denied access to case files and information. She submitted several complaints about law enforcement’s practice, but these were dismissed by the authorities on the basis that domestic law allows victims such access only after the investigation is finalised.

“This judgment highlights a deeply systemic problem in Azerbaijan’s criminal justice system in which victims are denied access to investigation materials until the case is closed, effectively allowing zero scrutiny of law enforcement’s actions.”

In 2013, the investigation was suspended indefinitely due to an inability to identify the perpetrator of the crime. Ms Tagiyeva has had no access to the investigatory material on her husband’s stabbing to date.

EHRAC brought the case before the ECtHR on behalf of Mr Tagiyev’s wife alongside our partner Media Rights Institute (an organisation which has ceased to exist since the 2014 crackdown on civil society in Azerbaijan).

In our submission, we argued that the Azerbaijani authorities had failed to protect Mr Tagiyev’s right to life and to effectively investigate his murder. We also argued that he was targeted for exercising his freedom of expression.

In July 2022, the Court ruled that the investigation into Mr Tagiyev’s murder was ineffective (a procedural violation of ECHR Article 2). The judgment states that it was ‘unacceptable’ for Mr Tagiyev’s wife to be denied access to case materials and information, and highlights several other cases against Azerbaijan in which similar violations occurred.

The Court dismissed our claim that the authorities had failed to protect Mr Tagiyev’s right to life. It found that while the issuance of a fatwa may sometimes trigger a state’s duty to act, the circumstances in Mr Tagiyev’s case were not a sufficient basis for the state to implement protective measures. The Court also noted that Mr Tagiyev did not appeal to the authorities for protection, nor did he say he had faced any direct threats or intimidation.

The Court decided not to consider the violation of the right to freedom of expression separately from the right to life complaint.

“Unfortunately, this is not the first case in Azerbaijan in which a journalist has been attacked and the perpetrators have remained unpunished. Such a situation is detrimental to free media and enhances self-censorship,” said Khalid Aghaly, chairman of Azerbaijan-based NGO Media Rights Group.

“The ECtHR judgment in this case is an important reminder of how important it is to disclose such heinous crimes in order to protect media freedom.”

“As far as states abiding by its obligations are concerned, the Azerbaijani authorities should go back to this case and reopen the investigation. This is very important in terms of building a prosperous, democratic country.”

The ECtHR ordered the state to pay 12,000 EUR in non-pecuniary damage and 2,000 EUR in costs and expenses.