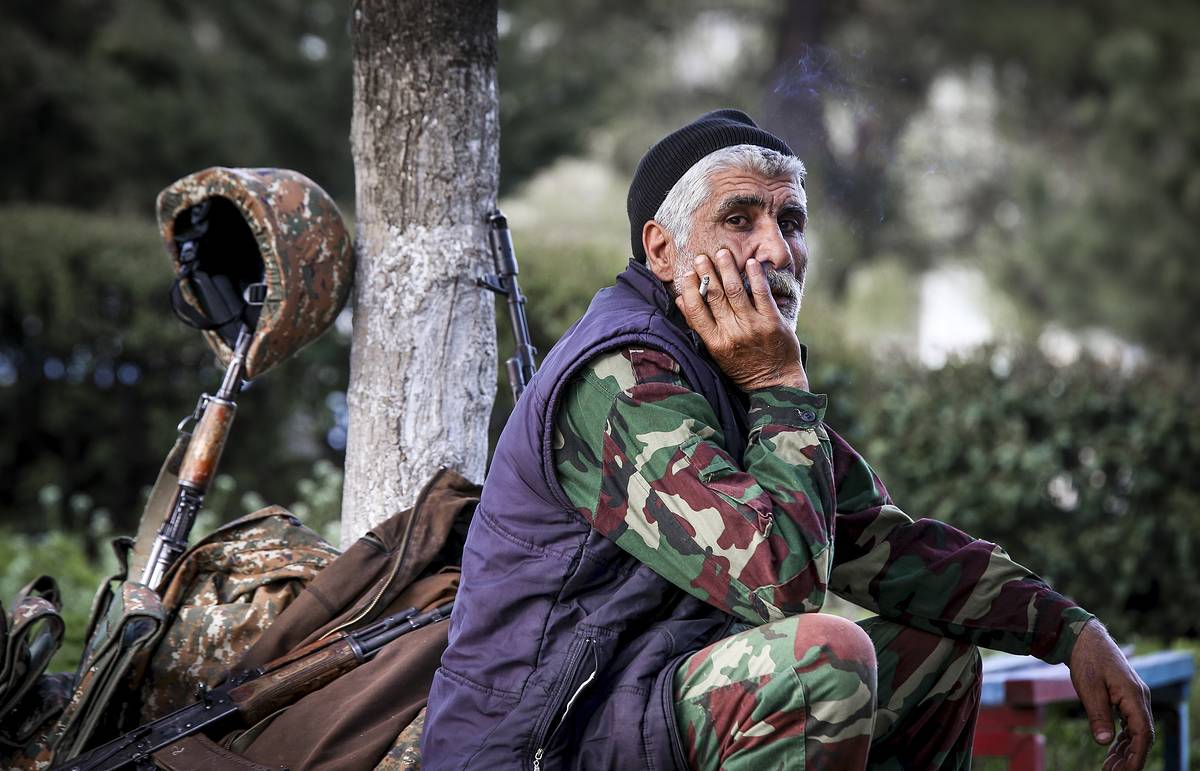 On 12 December 2017, the European Court of Human Rights issued its long-awaited follow-up decisions to the ground-breaking 2015 Grand Chamber judgments on the Nagorno-Karabakh conflict, calling for a property restitution mechanism and emphasising the two states’ responsibility to find a political resolution to the conflict.

“The Court is…dealing with a continuing situation which has its roots in the unresolved conflict over Nagorno-Karabakh and the surrounding territories and still affects a large number of individuals. More than one thousand individual applications lodged by persons who were displaced during the conflict are pending before the Court, slightly more than half of them being directed against Armenia and the remainder against Azerbaijan. The applicants in these cases represent just a small portion of the persons, estimated to exceed one million, who had to flee during the conflict and have since been unable to return to their properties and homes or to receive any compensation for the loss of their enjoyment.”

In June 2015, the Court found the Azerbaijani Government responsible for breaching the property rights of the Sargsyan family, whose home was destroyed by heavy bombing in a region near the conflict zone. A parallel case (Chiragov v Armenia) also found Armenia responsible for violating the property rights of a group of Azerbaijani refugees who were displaced during the conflict. The new decisions address the damages to be awarded to the applicants. EHRAC and Legal Guide (an NGO in Yerevan) represent the Sargsyan family.

What did the Court find in its 2015 judgment? 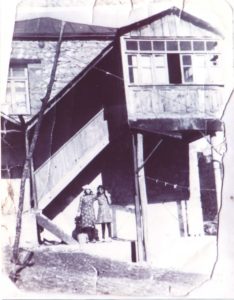 The Sargsyan home in Gulistan

Minas Sargsyan had lived in Gulistan village (in the Shahumyan region of Azerbaijan, near Nagorno-Karabakh) throughout his life. In 1992, he and his family fled to Armenia as refugees, following heavy bombing by Azerbaijani forces in the region. He applied to the European Court in 2006 to seek redress for his family’s enforced displacement. In the 2015 judgment, the European Court found that the family’s inability to return to the village or to be compensated for the loss of their land and property breached both their property rights (Article 1 of Protocol 1 of the European Convention on Human Rights (ECHR)), and their right to respect for their family life and home (Article 8). The family’s inability to visit their relatives’ graves in the village amounted to a further breach of Article 8. The Court also found that the State had failed to create a mechanism which would allow the Sargsyan family to have their property rights restored and that there were no effective remedies available (Article 13). Mr Sargsyan passed away in 2009, and his wife, Lena Sargsyan, also died in 2014. Their case was pursued by their children, Tsovinar and Vladimir Sargsyan.

In its 2017 decision on damages, the Court awarded €5,000 to Mr and Ms. Sargsyan in compensation for:

It also noted that restitution of the property to the Sargsyan family is not possible due to security risks, as the conflict is ongoing.

The Court reiterated its call for the creation of a property restitution mechanism in both Azerbaijan and Armenia, which would benefit the one million people who have so far been displaced on both sides of the conflict. Such a mechanism should be “easily accessible” and apply “flexible evidentiary standards”.

You can read EHRAC’s briefing documents to the Council of Europe’s Committee of Ministers from May and November 2016 on the international standards on post-conflict property restitution.

The Court reflected on the background of the case, bearing in mind that it has been over 25 years since the end of the conflict. The Sargsyan family were forced to leave their home in 1992, ten years before Azerbaijan ratified the ECHR. However, since that time they have not been permitted to return to their village nor have they received compensation; as a result the European Court reiterated that their situation is ongoing, and therefore Azerbaijan is in breach of its ECHR obligations, as outlined above.

Solution to the conflict

The Court underlined that according to the subsidiarity principle, the governments of Azerbaijan and Armenia have an obligation to guarantee and protect human rights; the Court is not designed to address issues which could or should be decided through domestic courts.

On the political level, the Court stated:

“some fifteen years have passed since the ratification of the Convention by Armenia and Azerbaijan without a political solution of the conflict being in sight. The Court can only underline that it is the responsibility of the two States involved to find a solution on a political level”.