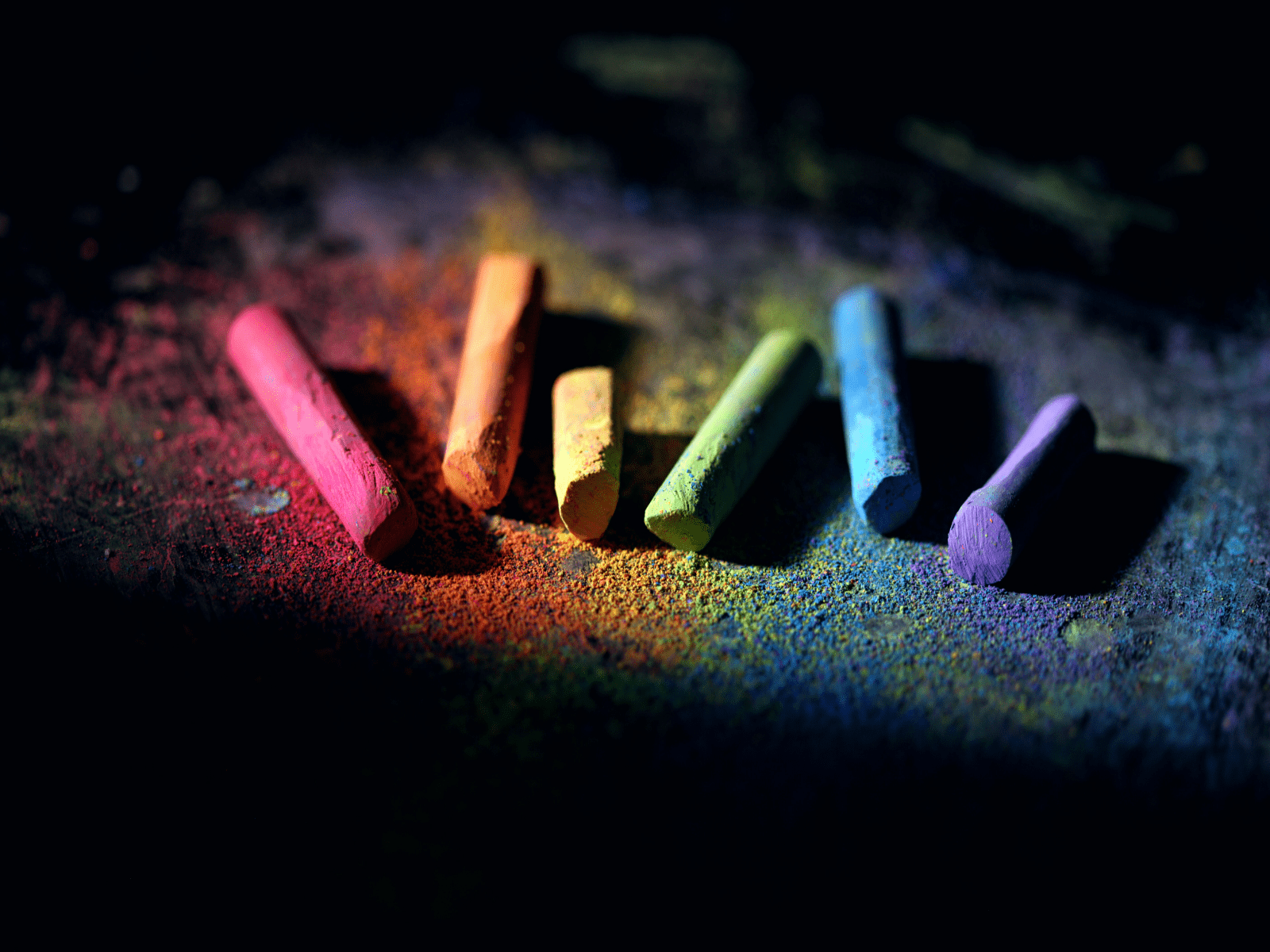 How does a Facebook press conference about the 2014 Eurovision song contest escalate into a vitriolic attack on the LGBTI community and their allies in Armenia? After the two Eurovision judges for Armenia explained that they had given Austrian singer Conchita (the female stage persona of male performer Thomas Neuwirth) the fewest points because “of their internal revulsion” at her appearance, participants at the press conference on 16 May 2014 called them out on their discriminatory and offensive remarks. The next day, retaliating to the backlash against the two judges, Armenian newspaper Iravunk published a ‘blacklist’ of 60 activists and supporters of LGBTI rights and equality, encouraging their readers, employers, and public bodies to further discriminate against  them.

On 13 June 2019, EHRAC and PINK Armenia (Yerevan) replied to the Armenian Government’s observations in this case on behalf of 14 of the people included on the list before the European Court of Human Rights.

What did the article say?

The Iravunk article, published on their website, was entitled “They serve the interests of the International Gay Lobby: the Black List of enemies of the nation and the state”. It accused LGBTI activists of being “gay campaign supporting zombies”, attempting to “establish such game rules that would drastically limit the population’s capacity to reproduce, while the combat readiness of the generation eligible for the military service would be reduced to zero”. The article advocated a ‘zero tolerance’ approach towards any interaction with LGBTI people, or those who support them in advocating for equal rights. The article’s author, the editor-in-chief of Iravunk, called on employers not to hire the people listed; to fire them; on media organisations not to give them a platform in their publications; and on educational institutions not to allow them to participate in the education of younger generations. It listed the names of 60 individuals, many of whom had participated in the press conference the previous day, including links to their Facebook profiles.

On 31 May 2014, 12 of the applicants before the European Court requested a retraction of the article, which was met with another article posted on Iravunk’s website, entitled “And they still dare to request a retraction?”. By the end of July 2014, Iravunk had published a further five articles, singling out particular activists, and further vilifying them. Following this, the group started legal proceedings in the Armenian civil courts against Iravunk and its editor-in-chief.

In October 2014, the Armenian courts dismissed the activists’ claim that the statements made in the article contained insults, pursued the sole purpose of tarnishing their honour and dignity, and amounted to incitement to hatred and hate speech, and discrimination. The court ruled that the article did not aim to insult them but simply contained an element of exaggeration and provocation, in the exercise of the journalist’s right to free speech. The activists’ further appeals were all dismissed by the domestic courts.

To what extent are the Armenian state authorities responsible?

On behalf of 14 of the individuals named in the original article (including PINK’s Director and then Chairperson), we argue that the newspaper article, and the failure of the State to take any action following its publication, violated the applicants’ right to respect for private life, under Article 8 of the European Convention on Human Rights (ECHR). In conjunction, we complain that the article contained discriminatory language and incitement to discriminate because of their association with the LGBTI community, and/or their (real or perceived) sexual orientation, in violation of Article 14 ECHR. Furthermore, the State has failed to put in place effective domestic law to allow those targeted by the article to seek protection for discrimination and/or hate speech based on sexual orientation and gender identity or expression (SOGIE). Finally, we argue that the State failed to censure Iravunk for dissemination of hate speech, which was instead protected under the guise of freedom of expression, in abuse of the applicants’ rights (under Article 17 ECHR).

Firstly, there is currently no anti-discrimination law and no crime of incitement to hatred on the basis of SOGIE in Armenia.[1] LGBTI people and those associated with the community therefore cannot obtain legal protection from discrimination or hate crime in the Armenian courts.  A positive judgment in this case would highlight the current absence of protection in Armenian law and hopefully lead to legal change to afford LGBTI people the same protections and rights as other members of society. Secondly, discrimination on the basis of SOGIE remains widespread through the former Soviet space, and the case has the potential to set a new standard across the region. Thirdly, if the Court rules in the applicants’ favour on the Article 17 ECHR claim, this will be  the first time that the Court has upheld this right against a State (in all previous findings on Article 17, the Court has found against applicants only). This case also invites the Court to emphasise that hate speech cannot be protected by freedom of expression, where the two often competing rights (freedom from discrimination and freedom of expression) are at stake.