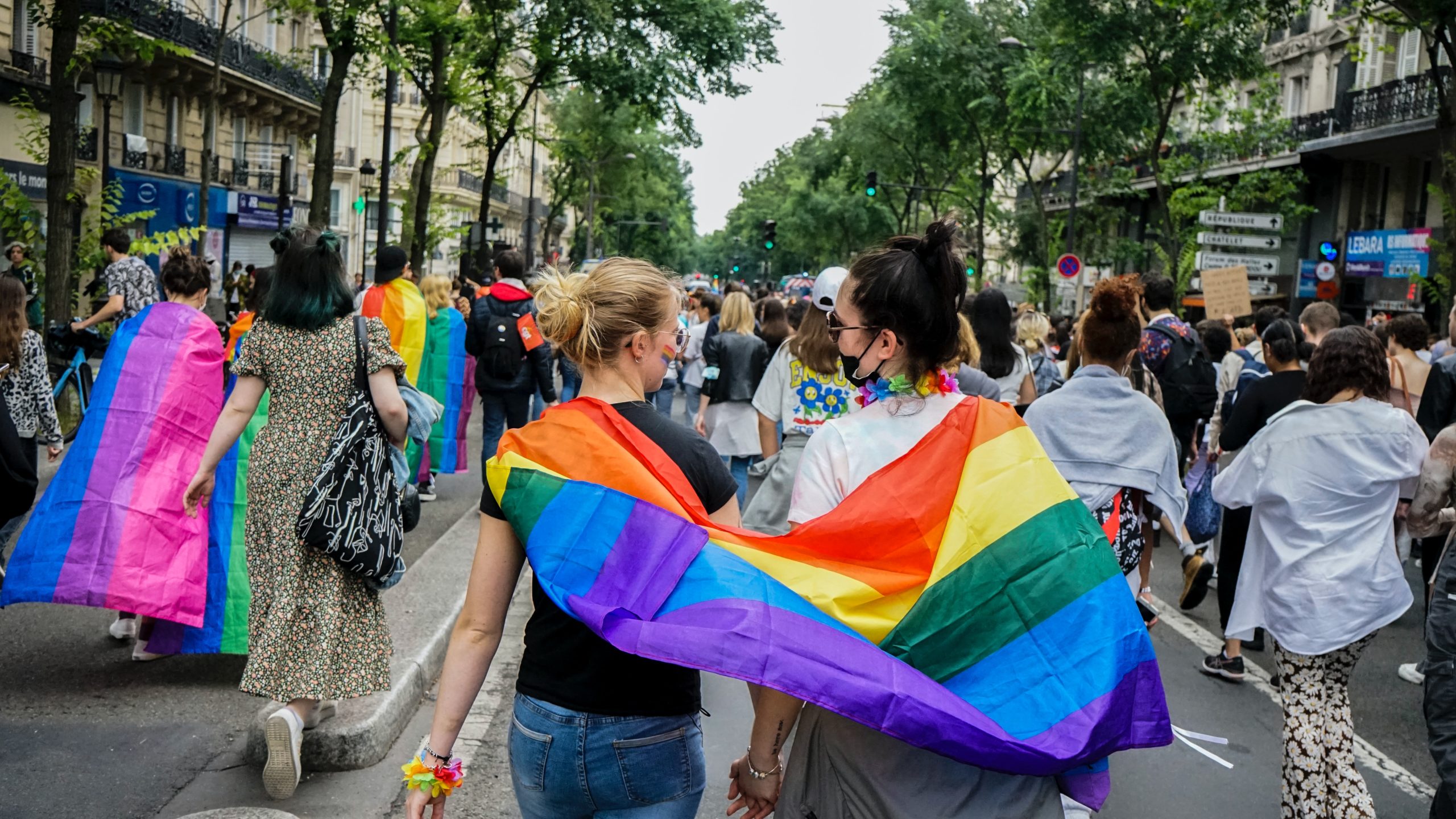 Photo by Norbu GYACHUNG on Unsplash

The judgment – which was handed down on the International Day Against Homophobia, Transphobia and Biphobia on May 17, 2022 – is the first against Armenia concerning discrimination based on sexual orientation.

“Significantly, Oganezova is a European ‘first’ as well: the founding, and currently only, case in the new category of ‘Aggressive homophobic campaigns’ in the Court’s ‘Sexual Orientation Issues’ Factsheet. Oganezova is included in the Court’s 2022 Information Note containing cases ‘of particular interest’.”

2012 attack on Armenia’s only LGBT+ club

In 2011, Armine Oganezova opened DIY Club in Armenia’s capital Yerevan, the only LGBT+ club in the country. Shortly after the opening, she and the business became the targets of homophobic harassment by individuals loosely tied to a neo-Nazi group.

In May 2012, as Ms Oganezova gained public visibility as an LGBT+ rights activist, two individuals who had previously harassed her set fire to the club, causing extensive damage.

When Ms Oganezova went to the police station to file a report she was told the individuals had admitted their intent to destroy the club to prevent LGBT+ people from gathering there. The police officers made it clear to Ms Oganezova that they supported the actions of the arsonists.

While the investigation was underway, Ms Oganezova was subjected to homophobic hate campaigns in the media and on social media.

At the same time, violent mobs attacked DIY Club, preventing it from being rebuilt and causing further destruction. They maintained a daily presence at the premises and threatened Ms Oganezova, expressing their intent to force her to close her club and leave the country.

The authorities failed to take action to prevent this abuse, aside from a five-day period when Ms Oganezova and her close relations were provided with police protection.

Meanwhile, members of parliament, including the deputy speaker, engaged in high-degree incitement to homophobic hatred and violence, glorifying the arsonists, with one member paying bail for the lead perpetrator.

Ms Oganezova, her sister and many of her friends continued to face online threats, and her sister lost her job as her employer feared being targeted. Due to the lack of protection against this homophobic abuse, Ms Oganezova felt that she had no alternative but to flee the country. Both sisters left Armenia for Sweden in June 2012, and were granted asylum on the basis of persecution due to sexual orientation.

In July 2012, the United Nations Human Rights Committee expressed concern “about the lack of comprehensive legislation on discrimination” and the discrimination and violence faced by the LGBT+ community in Armenia.

Amnesty International directly condemned the attack on DIY club, adding that the conduct of the parliamentarians was “dangerous, fuels discrimination and undermines the role of human rights defenders”.

In 2013, following an ineffective investigation into the arson attack on DIY Club that failed to properly consider the hate motive behind the crime, the perpetrators were handed a lenient sentence and granted amnesty, meaning they never faced any punishment for their actions.

Ms Oganezova brought her case before the ECtHR with representation from Interights and Pink Armenia, complaining of the state’s failure to protect her from homophobic attacks and abuse and to effectively investigate the arson attack.

EHRAC later took over conduct of the case from Interights. EHRAC lawyer Margarita Ilieva was responsible for the case at the Reply stage and drafted the substantial submissions on behalf of the applicant, significantly contributing to the successful judgment.1Due to an unfortunate error Margarita Ilieva was not included as a representative on the judgment.

On May 17, 2022 the ECtHR unanimously found that Ms Oganezova’s right not to be subjected to ill-treatment or punishment (ECHR Article 3) had been violated alongside Article 14, which prohibits discrimination. This is the first judgment against Armenia concerning a violation of rights on the grounds of sexual orientation.

The judgment found that the applicant had become “the target of a sustained and aggressive homophobic campaign”, and that the arson attack and threats “motivated by homophobic hatred must necessarily have aroused in her feelings of fear, anguish and insecurity which were not compatible with respect for her human dignity” under Articles 3 and 14 ECHR.

The Court also highlighted the authorities’ failure to conduct an effective investigation into the incident, including through a failure to consider the hate motive behind the attack.

In particular, the Court found that domestic criminal law failed to provide that discrimination on the grounds of sexual orientation and gender identity should be treated as a bias motive and an aggravating circumstance in the commission of an offence. The Armenian government had admitted in its submission to the ECtHR that domestic legislation was deficient in this regard.

According to the Court’s judgment, the result was that “the attack on the club, which had been committed with a clearly established homophobic hate motive, was addressed by the investigative authorities and subsequently the courts as an ordinary crime of arson (…) effectively ignoring the hate-based nature of the offence in terms of legal consequences (…) rendering this fundamental aspect of the crime invisible and of no criminal significance”.

The Court noted that treating hate-based crimes on an equal footing with cases involving no bias motive “can be tantamount to official acquiescence in, or even connivance with, hate crimes.”

While noting that domestic law had since evolved to prohibit hate speech, the Court highlighted that sexual orientation and gender identity are still not included in the characteristics of victims of the offence of hate speech.

The ECtHR ordered the state to pay Ms Oganezova EUR 12,000 in damages.