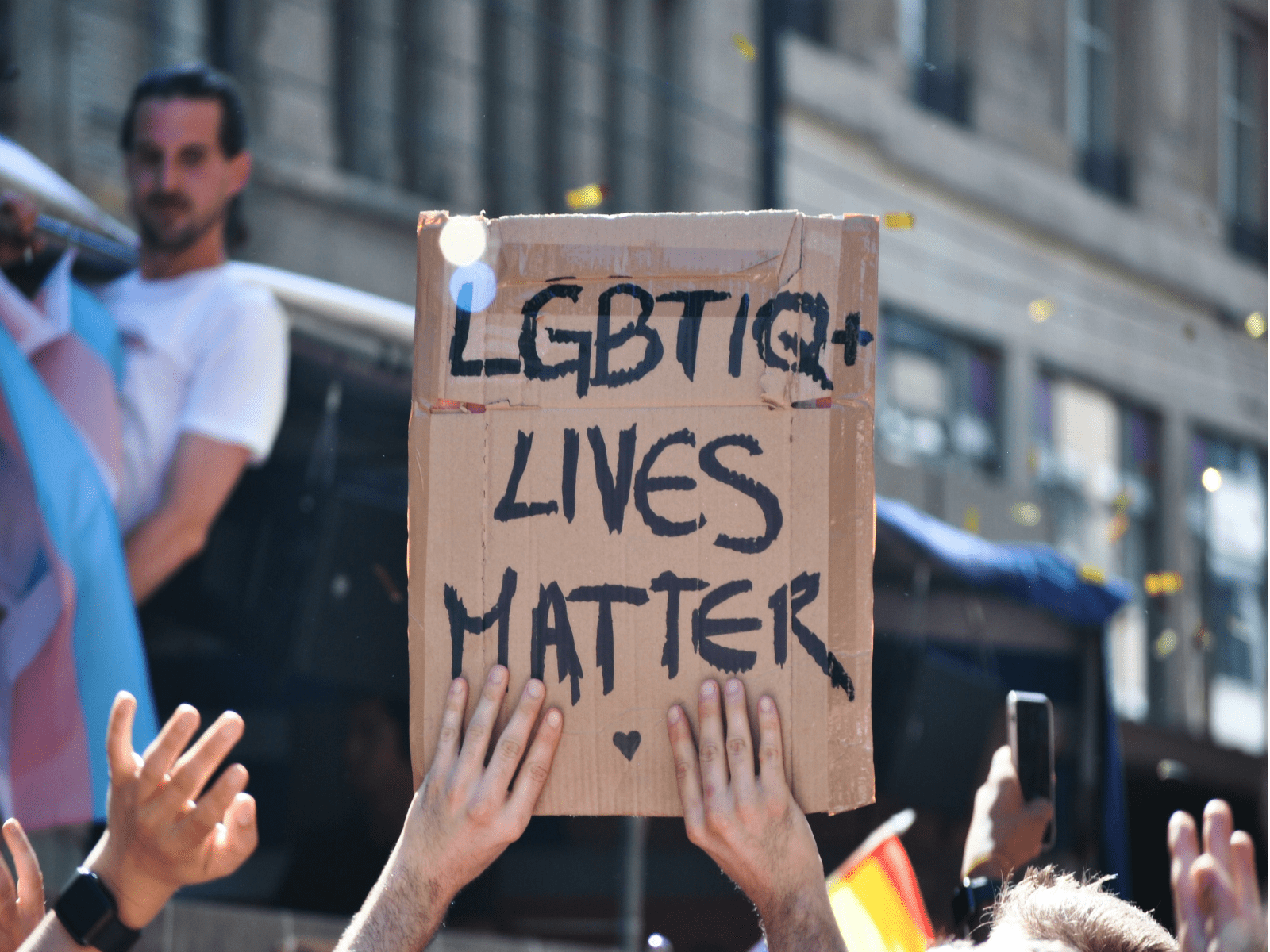 EHRAC and Human Rights Watch (HRW) have filed a third-party intervention to the European Court of Human Rights (ECtHR) arguing that a case concerning the alleged abduction and torture of a gay man during a crackdown on LGBTI+ people should be considered within the context of the “persistent and systemic failure by Russian authorities to conduct effective investigations in Chechnya” as required by the European Convention on Human Rights (ECHR).

The third-party intervention draws attention to the prevailing “climate of impunity” in the southern Russian republic of Chechyna, created by the practice of ineffective investigations into serious human rights violations committed by state agents, such as arbitrary detention, enforced disappearances, torture, and other abuses. In the written submissions, EHRAC and HRW note that these conditions have contributed to the perpetuation of such abuses and the creation of an “ever-widening circle of victims”.

EHRAC and HRW have further highlighted Russia’s persistent failure to implement judgments issued by ECtHR relating to serious violations in Chechnya, urging the Court to address these facts in order to prevent further atrocities from occurring in the region.

The intervention was made in a case concerning the alleged abduction and torture of an openly gay man by unidentified persons in the Chechen capital, Grozny, in March 2017. Maksim Lapunov was held captive in a police facility where he says he was subjected to vicious beatings and psychological abuse for nearly two weeks. He argues that he was detained and ill-treated simply because of his sexual orientation.

Lapunov’s is the first, and so far, only case that has been brought before the European Court of Human Rights in relation to Chechnya’s brutal anti-gay purge. His arrest and detention coincided with a large-scale campaign of persecution against LGBTI+ people in Chechnya in February and March 2017. The Russian LGBT Network received requests for assistance from over 130 LGBTI+ people living in Chechnya, most of whom they helped evacuate. Victims’ testimonies included arbitrary arrests, abductions, detention in secret prisons, physical and verbal abuse, and torture. At least three people reportedly died while being tortured in detention.

No official investigation was opened by the Russian authorities into reports of persecution in Chechyna. In November 2018, 16 participating states of the Organization for Security and Co-operation in Europe (OSCE) appointed a rapporteur to investigate the allegations. His report, produced a month later, concluded that the Chechen authorities were responsible for serious abuses and that “no evidence could be found about cases where law enforcement officers were brought to justice because of the human rights violations or violations of the law committed by them.”

Police in Chechnya carried out a second anti-gay purge in the winter of 2018-2019. At least twenty men have claimed that they were unlawfully detained and suffered beatings and humiliating abuse at the hands of the authorities. The Russian LGBT Network later filed a criminal complaint, but no investigation has yet been carried out. At a meeting in September 2019, 16 delegations of the OSCE made a joint statement which concluded that the Russian authorities “appear to be doing nothing” in order to provide redress for victims of such crimes.

These purges have followed two decades of serious human rights violations committed by Russian state agents, including those of the Chechen republic authorities, in Chechnya, for which there has been impunity. Hundreds of judgments have been issued against Russia by the ECtHR over serious human rights violations in Chechnya. By January 2018, the Court had found violations of the right to life in over 250 cases from Russia’s North Caucasus region between 1999 and 2006, including many cases of enforced disappearances. Many of these cases remain under the supervision of the Council of Europe’s Committee of Ministers (CM) as a result of Russia’s failure to implement the judgments.

In September 2018, the extent to which investigations have not been pursued was revealed in an action plan submitted by the Russian Government for consideration by the CM. Of the 212 cases referred to within the action plan, 202 were listed as suspended or discontinued. Only 1 of the remaining 10 cases was described as “in progress”. There is little indication that the situation has since improved.

The Russian authorities have also failed to cooperate in other ways, including in its persistent refusal to share relevant criminal case files with the ECtHR.

The ECtHR continues to pass frequent judgments on cases relating to systemic abuses in Russia’s North Caucasus. In January 2020, the Court found Russia responsible for the disappearances of nineteen men and one woman from the region. They were presumed dead after abduction by State agents. No effective investigations were carried out.

In 2018, EHRAC, together with the Russian NGO Memorial HRC and the Stitching Justice Initiative (SJI), submitted a General Allegation to the UN Working Group on Enforced and Involuntary Disappearances (WGEID) regarding Russia’s failure to properly investigate hundreds of cases of enforced disappearances from the North Caucasus, which was promptly transmitted to the Russian Government.

Organs of the Council of Europe and the United Nations have long recognised Russia’s persistent failure to conduct effective investigations in Chechyna.

Human rights defenders have repeatedly been victimised in Chechnya. One of the most high-profile and shocking examples was the killing of Natalia Estemirova in Grozny in 2009. She had been documenting human rights abuses in Chechyna for Memorial HRC.

EHRAC, together with Memorial HRC, are representing Natalia’s sister Svetlana in a right to life case before the ECtHR. She alleges that Natalia was killed by Russian state agents.

A decade on from the murder of Natalia Estemirova, Memorial was forced to shut down its Chechen office and evacuate staff following the arrest and criminal prosecution of the office’s head, Oyub Titiev.

Earlier this year, human rights lawyer Marina Dubrovina and journalist Elena Milashina were viciously attacked in a hotel lobby in Grozny. Milashina had been responsible for breaking the story of Chechnya’s anti-gay campaign in Novaya Gazeta. No effective investigation into the assault has been carried out by the authorities.