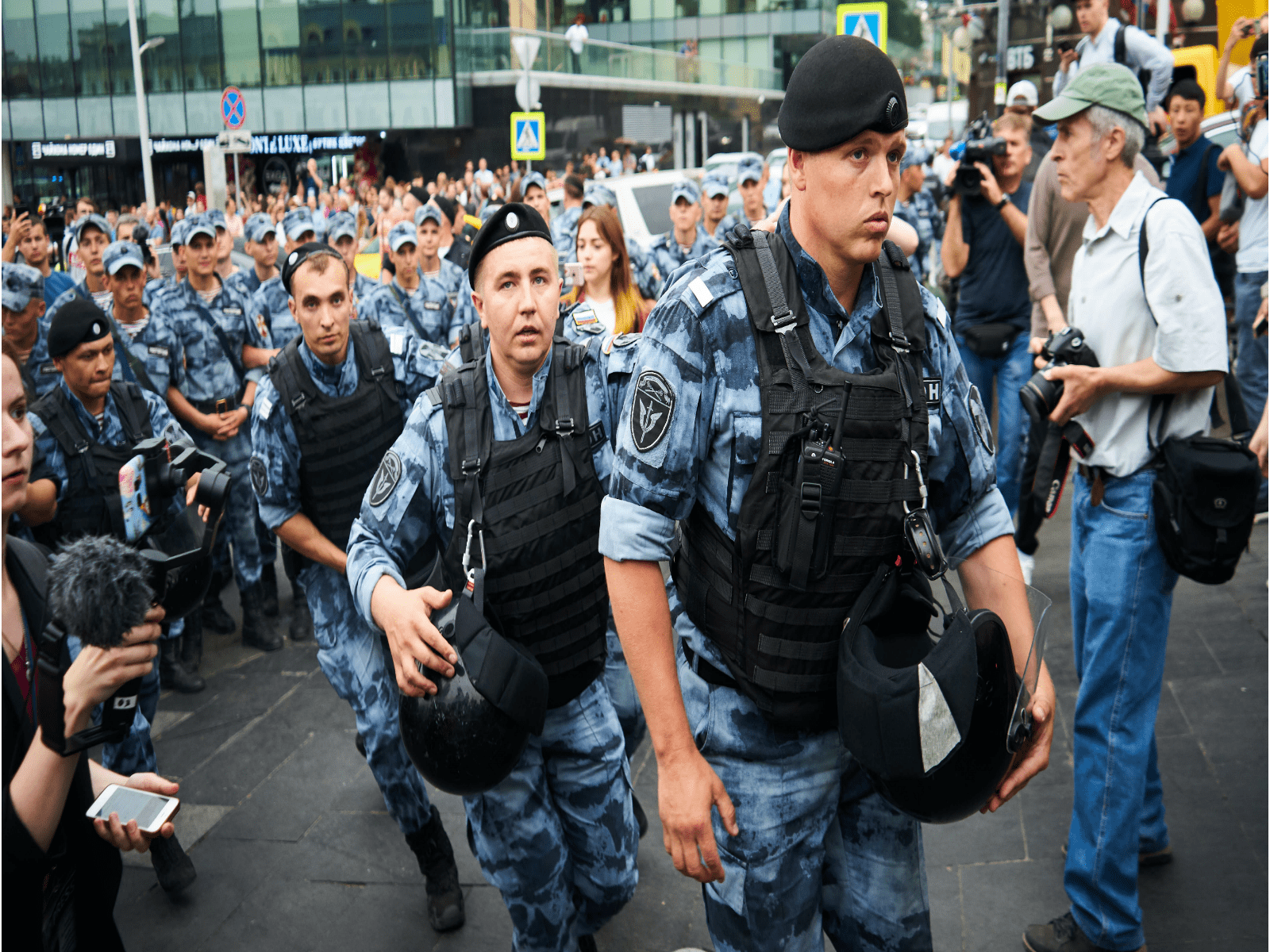 At 3:30am one October night in 2009, Khamutkhan Makhloyev and his wife awoke to armed men in masks and camouflage uniforms breaking into their home. They were ordered at gunpoint to stand against a wall in their courtyard, before being forced into another room with their two daughters, while the armed men roamed their house. Once they had left, they went upstairs and found one of their sons, Ibragim, beaten and tied up with tape over his mouth, and their other son, Maskhud, missing.

Ibragim told his parents that seven or eight men had beaten him and 27-year-old Maskhud, before taking his brother away. He has not been seen since. Today, nine years after these events, the European Court of Human Rights found that Maskhud’s abduction was carried out by Russian State agents, that he could be presumed dead and that his death could be attributed to the State. EHRAC and Memorial Human Rights Centre (Moscow) represented Maskhud’s father before the European Court.

“The facts of this tragic case are sadly all too familiar. A young man disappears. His family waits for news of what happened to him. For more than 13 years, the Court has held Russia responsible in similar cases, and yet reports of abductions and disappearances from the North Caucasus persist to this day. Russia must accept responsibility for – and cease –this systemic practice, and effectively investigate the hundreds of cases already decided by the Court.”

Twelve days after his abduction, the authorities initiated a criminal investigation but failed to establish who was responsible. His parents stated that he did not have any enemies, nor did the family have a ‘blood feud’ with anyone else. However, Maskhud had been targeted by the State authorities several times before his disappearance. In December 2006 he was arrested and detained for four months on suspicion of involvement in an attack on local policemen, but criminal proceedings were terminated for lack of evidence of his guilt. Law enforcement agents searched his house, which he shared with his parents and siblings, three times before he was abducted. In August 2009, four months before he disappeared, Maskhud was wounded by an unidentified person and, while in hospital, was visited by police officers who threatened to kill him and his family.

Maskhud’s abduction and disappearance is not an isolated incident. Since 2005, the Court has established State responsibility for disappearances in hundreds of cases from the North Caucasus, particularly in Chechnya, but also in Ingushetia, Dagestan and North Ossetia-Alania.

Most significantly, the Court found that, given the context of widespread disappearances in the North Caucasus, the circumstances of Maskhud’s case followed a pattern indicating that the unidentified men who broke into his family home were State agents:

The Court found that, in the absence of any reliable news about Maskhud, and the life-threatening nature of his unacknowledged detention by State agents, he could be presumed dead. It held that, with no plausible explanation by Russia, his death could be attributed to the State, in violation of the substantive aspect of the right to life (Article 2 of the European Convention on Human Rights (ECHR)). The Court noted that, although an investigation into Maskhud’s disappearance was initiated, it was suspended prematurely and was plagued by a combination of defects including the failure to promptly question key witnesses, to analyse the adhesive tape used to tie up Ibragim Makhloyev and to secure cooperation from different State agencies. The Court also criticised the authorities’ failure to inform the applicant that the investigation had been suspended. In finding that Russia had failed to effectively investigate Maskhud’s disappearance, in breach of the procedural limb of Article 2, the Court stated:

“A disappearance is a distinct phenomenon, characterised by an ongoing situation of uncertainty and unaccountability in which there is a lack of information or even a deliberate concealment or obfuscation of what has occurred. This situation is very often drawn out over time, prolonging the torment of the victim’s relatives. Thus, the procedural obligation will, potentially, persist as long as the fate of the person is unaccounted for; the ongoing failure to provide the requisite investigation will be regarded as a continuing violation. This is so, even where death may, eventually, be presumed.”

In addition, the Court acknowledged the prolonged uncertainty, anguish and distress suffered by Maskhud’s father, the applicant in this case, as a result of his son’s disappearance, compounded by the manner in which his complaints were dealt with. Therefore they Court found a violation of the prohibition of inhuman and degrading treatment (Article 3 ECHR).

Finally, the Court held that Maskhud’s unacknowledged and unlawful detention constituted a “particularly grave violation” of the right to liberty and security of the by State agents (Article 5 ECHR).

The Russian Government was ordered to pay Maskhud’s father €60,000 in damages.