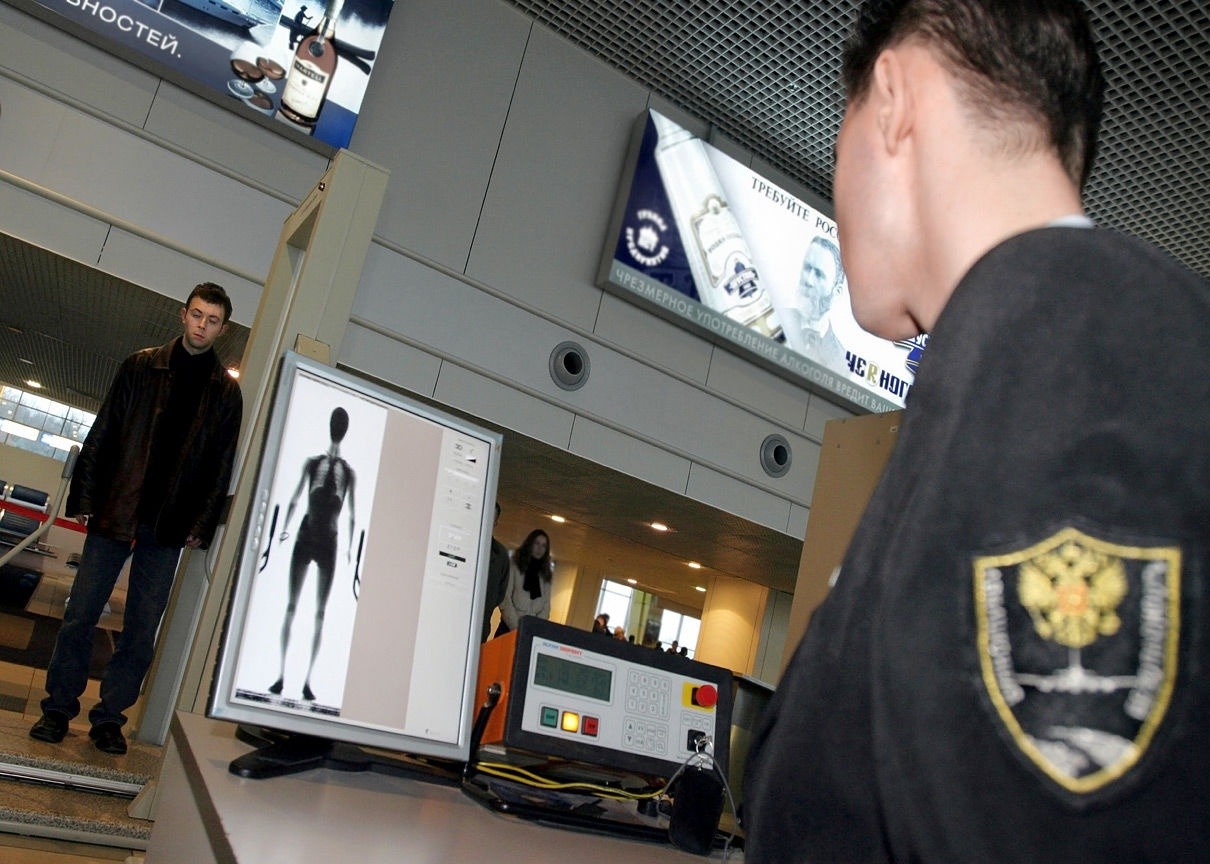 Today the European Court of Human Rights ruled in the case Z. and Khatuyeva v Russia that the arrest and abduction of Mr Zhamalayla Yanayev in December 2004 violated his right to life under the European Convention on Human Rights. The case was brought by the European Human Rights Advocacy Centre (EHRAC), based at Middlesex University, and the Russian NGO Memorial, based in Moscow. Mr Yanayev’s wife was awarded 60,000 EUR in damages.

On 28 December 2004, Mr Yanayev was due to fly from Beslan to Moscow, where he was going for medical treatment and to visit a friend. On phoning his friend three days later, his wife discovered that he had not flown to Moscow. The next day she went to Beslan airport and spoke to the head of the airport police, who told her that he had been approached by Servicemen of the “Regional Department for Combating Organised Crime” of the Ministry of the Interior. They did not produce any arrest papers. Mr Yanayev was called for and taken from the departure zone by the men, and driven away. There were witnesses to this, including the airport security guards. The family has not heard from Mr Yanayev since.

The next day his wife complained to the Vladikavkaz transport prosecutor’s office, and in the following days to various other bodies, but without success. A criminal investigation was opened in February 2005 and was closed in May 2006, without identifying any perpetrators or what had happened to Mr Yanayev.

The applicants, his sister and wife, argued that Mr Yanayev’s right to life was violated by his arrest and disappearance, and that he was killed by State agents, and that no effective investigation was carried out. They also argued that the mental anguish caused by the State’s indifferent attitude violated the prohibition of inhuman or degrading treatment. Furthermore they complained that his unacknowledged detention violated his right to liberty, and that they did not have an effective remedy to challenge these violations.

The Russian Government argued that the applicants failed to exhaust domestic remedies, and “could have claimed damages in civil proceedings”. They further claimed that no information “beyond reasonable doubt” could prove State agents had been involved in the abduction. Nor could it be assumed he was dead.

The European Court found that the right to life had been violated as it could be “sufficiently established” that Mr Yanayev was detained by State agents, and as nothing has been heard from him since, he could be presumed dead. A further violation of the right to life was found on account of the inadequacies in the investigation into the abduction, which was carried out without taking “the most obvious steps” and with delays which “diminished the prospects of solving the crime”. The Court also found violations of the prohibition of inhuman or degrading treatment and the right to liberty on account of the mental suffering caused to the applicants and the unlawfulness of the detention. Lastly the Court concluded that they had no available domestic remedies to challenge the alleged violations.

“This case is another shocking example of the Russian government’s failure to guarantee even the most basic human rights of its citizens. On the eve of the Sochi Olympics, which the whole world will be watching closely, it is vital that such cases are not forgotten and that the Russian government carries out effective investigations into such grave human rights violations.”

Z. and Khatuyeva v Russia (Nos. 39436/06 and 40169/07) 30.01.14. Two individual applications were originally submitted from Mr Yanayev’s sister and his wife (who was represented by EHRAC/Memorial). The Court joined the two applications.