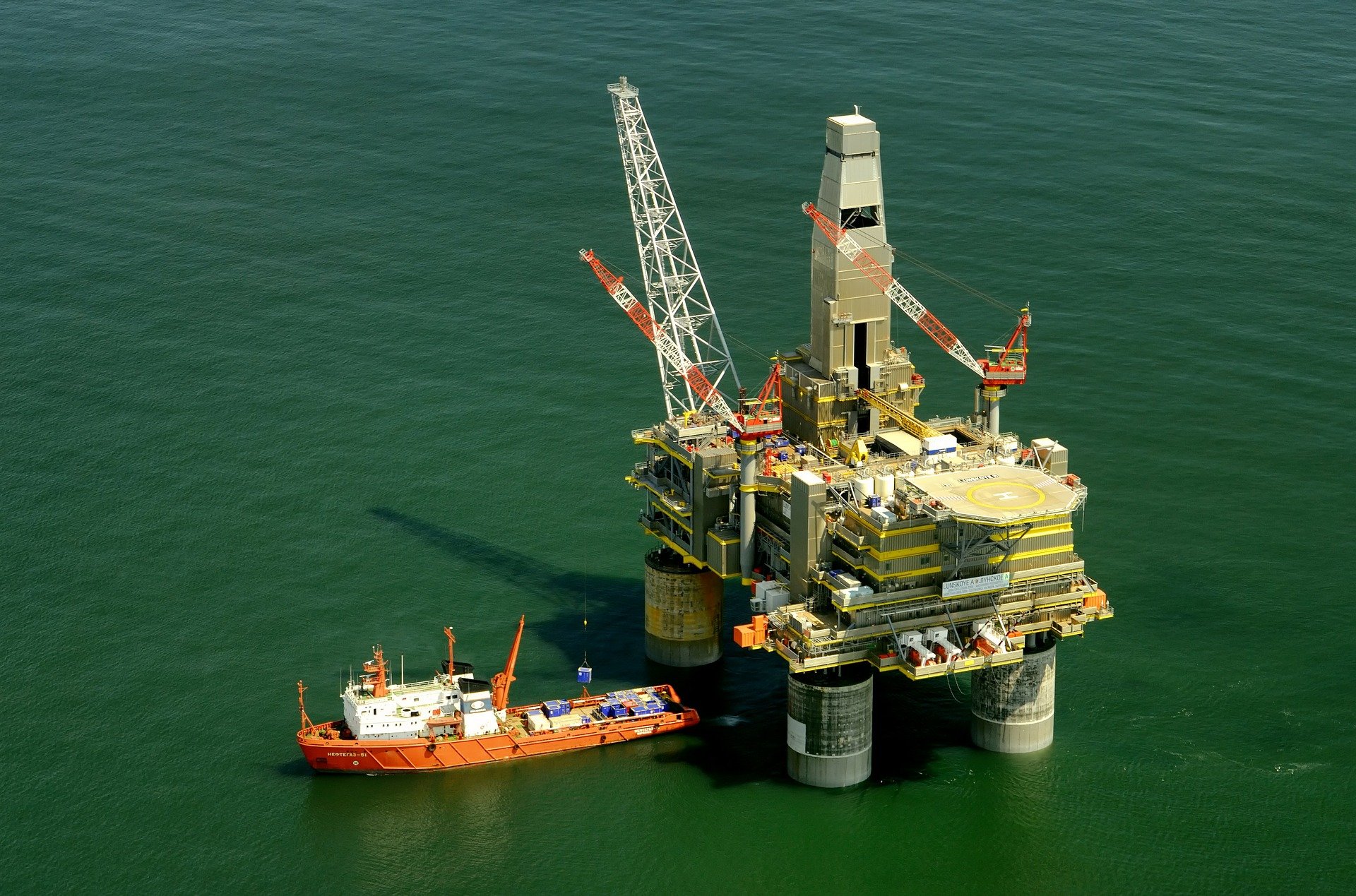 One icy December night in 2011, an oil rig with 67 crew members capsized in the middle of the freezing Sea of Okhotsk, off Russia’s south-eastern coast. The rig took just 20 minutes to sink, and only 14 of the 67 crew members were rescued. The rig was owned by a subsidiary of oil company Gazprom, which is majority-owned by the Russian government. EHRAC and Memorial Human Rights Centre (Moscow) are representing five of the victims’ families before the European Court of Human Rights as they seek to hold the Russian authorities responsible for the deaths of their relatives. 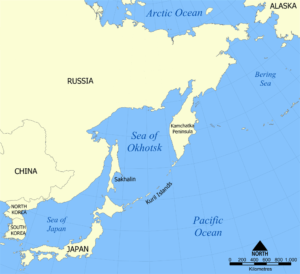 The Sea of Okhotsk, where the capsizing of the Kolskaya oil rig occurred.

In August 2011, the ‘Kolskaya’ oil rig left the port city of Magadan in order to commence drilling near the island of Sakhalin. On 11 December, the Tow Master, who was responsible for the towing operation, ordered the crew to prepare for towing by an icebreaker and tugboat, in spite of high winds and potentially dangerous conditions, and changed the planned route. On 17 December, winds of 25 m/s damaged the rig. The Tow Master refused to make a distress call. A day later, the raging winter storm had damaged the hull and the portholes, filling the crew cabins with ice cold water, which the crew evacuated manually using buckets. Another crew member made a distress call at 9:10am. Just over three hours later, the rig capsized, and sank within 20 minutes. Helicopters responding to the distress call managed to rescue just 14 crew members from the sea. 17 bodies of crew members were recovered, and 36 people were never located and declared missing.

Why should the state authorities be held responsible for the tragedy?

The companies involved in this case are either owned or controlled by the State. There were several avoidable (and known) issues with the planning and execution of the towing operation, as identified by the Russian Transport Authority:

The investigation of the capsizing of the rig established that seven individuals, two of whom lost their lives, were responsible for the sinking, for their roles in authorising and carrying out the towing of the Kolskaya rig. Only two of those identified stood trial, and both were convicted of “failure to comply with transport safety regulations that led to two or more deaths by omission”, and sentenced to six years’ in a settlement colony.

We submitted an application to the European Court on behalf of the victims’ relatives on 16 February 2018. We argue that the authorities breached the right to life (under Article 2 of the European Convention on Human Rights (ECHR)), on the basis that the disaster – which led to the (presumed) deaths of 53 crew members – could have been avoided if relevant safety regulations had been followed in full. We also argue that the investigation into the disaster was ineffective, due to its limited scope and the failure to identify the time and location of the deaths of two-thirds of the victims. In addition to this, we complain under Article 13 ECHR that the applicants had no effective domestic remedy. Finally, we complain that the applicants were unable to fully establish the fate of their loved ones, and the authorities failed to provide them with relevant information about the disaster, causing them great suffering amounting to degrading treatment (under Article 3 ECHR).

As well as seeking accountability for the deaths of the Kolskaya crew, this case is of great national import in Russia, given the scale of the tragedy. It puts the spotlight on the authorities’ disregard for crew safety and on the general lack of official accountability for such incidents in Russia. The Kursk submarine disaster in 2000, which claimed the lives of 118 people, and the Kolskaya oil rig tragedy, were eleven years apart, but very little, if anything, seems to have changed in that time.