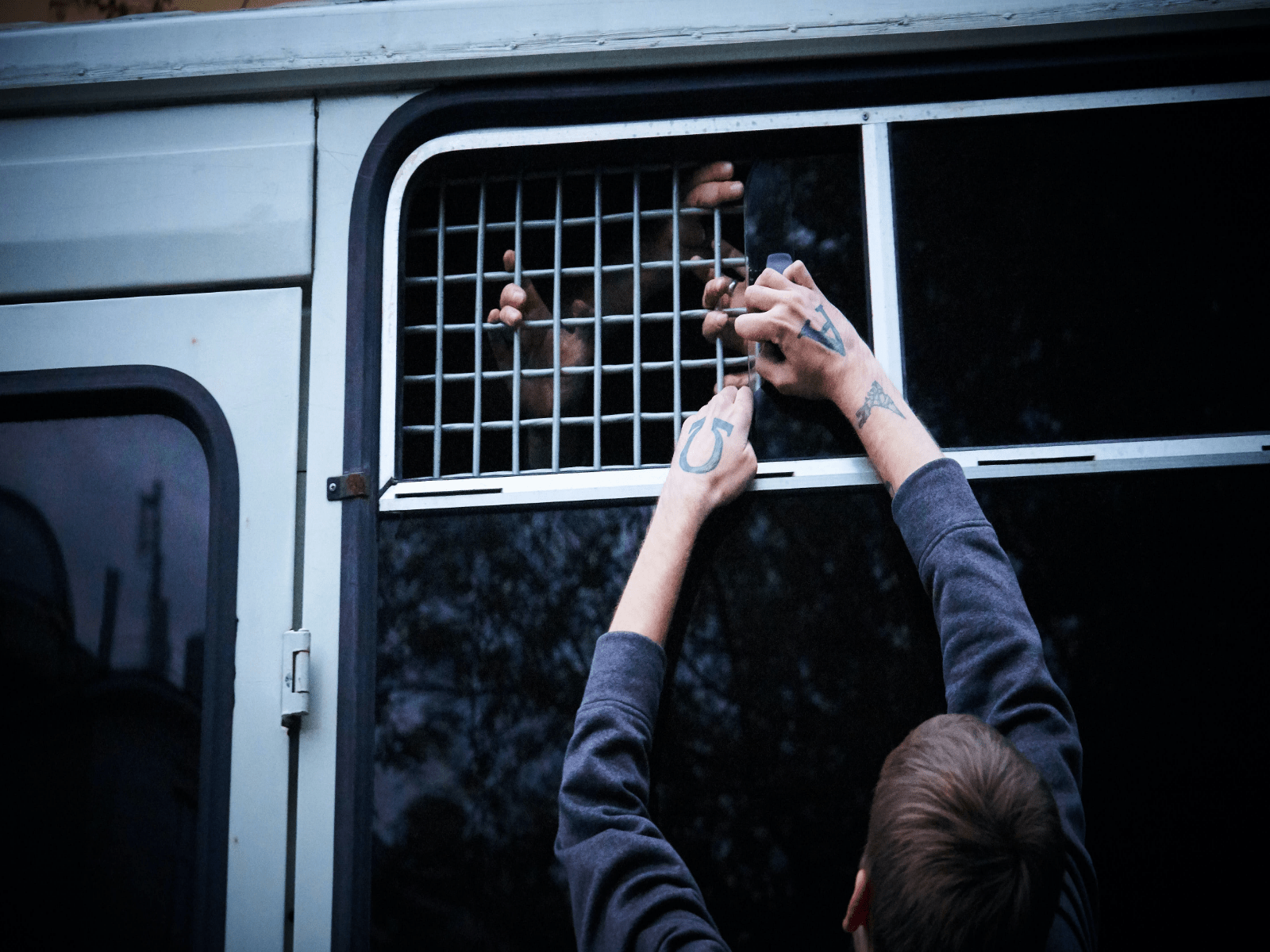 Today the European Court of Human Rights found that Russian State agents were responsible for the abduction, beating of and threats to kill four men, who were in Nazran (Ingushetia) in November 2007 to report on a protest against abuse of authority by security forces. The applicants were Oleg Orlov, the Chairman of Memorial Human Rights Centre (Memorial HRC),[1] and three REN TV journalists. They were represented by the European Human Rights Advocacy Centre (EHRAC), based at Middlesex University, and Memorial HRC.

On 23 November 2007, Oleg Orlov was in Nazran to monitor the human rights situation in Ingushetia, and three REN TV journalists had been dispatched to cover a protest taking place the next day against security forces’ abuse of authority. At about 11:30pm, armed men in balaclavas and camouflage uniforms burst into Mr. Orlov’s hotel room, and a second hotel room where the three journalists were gathered. They forced the applicants to the ground, beat, kicked and threatened them. Having covered their heads with black sacks, they collected their personal items and professional equipment, and took them to a white minibus outside the hotel. The applicants were not permitted to take shoes or warm clothes. One of the abductors told the driver that the hotel had been “mopped up”, and ordered him to drive off. The minibus drove them through Nazran for an hour to a field, where the applicants were taken outside, and informed that they would be executed. However, the abductors were unable to find silencers for their guns, so ordered the applicants to stay on the ground until they had left, threatening to kill them if they ever returned to Ingushetia, and drove away. Fearing the abductors’ return, the applicants ran through the snow in the opposite direction for an hour until they reached Nesterovskaya village, where they sought help from residents. After several residents refused to open their doors to them, one man let them in, and called the police. They were taken to the police station, where they were provided with medical assistance and interviewed.  On 24 November 2007, the Ingushetia Investigative Committee opened an investigation into violation of privacy, obstruction of lawful professional activity of journalists and robbery.  This investigation was suspended and reopened on a number of occasions.  The investigators refused to expand the investigation to include a charge of exceeding official powers by State agents, failed to grant full access to the investigation file and failed to reply to the first applicant’s request that the theory of state agents’ involvement in their abduction and ill-treatment be examined.

As part of the investigation, several witnesses – including hotel staff and security personnel, police officers, and Nesterovskaya residents – gave statements corroborating the applicants’ version of events. In particular, several witnesses stated that the abductors acted as a

and must have been agents of a police special task unit. For example, they spoke in unaccented Russian, communicated amongst themselves using gestures and seemed to be acting under a chain of command. They also told hotel staff that they were conducting an identity check within the framework of a counter-terrorist operation, indicating that they were law enforcement officials. Additionally, the hotel usually had four police officers on duty at all times, as well as their own security personnel; however, on 23 November 2007, the police officers had been ordered by their superior to leave the hotel and go to the Ministry of the Interior, without any explanation, despite the fact that at the time at least two Deputy Ministers of the Interior were guests in the hotel. This was the first time the police had ever been called off duty.

“advanced no plausible explanation for the events in question”,

the Court concluded that the abductors were State agents. It held that the accumulation of the beatings, threats and their abandonment in the cold amounted to a substantive violation of the prohibition of inhuman and degrading treatment under Article 3 of the European Convention on Human Rights (ECHR). With regards to the procedural limb of Article 3, it found that the

“failure to obtain critical evidence, combined with the repeatedly criticised lack of willingness to investigate on the part of the police [shows] that the investigation…cannot be said to have been effective”, particularly in light of the “systemic failure to investigate abductions attributable to State agents between 1999 and 2006… and the re-occurrence thereof after that period”.

The Court also found that “the applicants were subjected to unacknowledged detention representing a complete negation of the guarantees” under the right to liberty (Article 5 ECHR). It further established a violation of the right to peaceful enjoyment of property (Article 1, Protocol 1 ECHR), with regards to the personal items and professional equipment confiscated by the abductors, and awarded a total of €3600 to three of the applicants in pecuniary damage. Each applicant was further awarded €19,500 in compensation for non-pecuniary damage.

[1] Oleg Orlov and Memorial HRC are also applicants in a case concerning criminal defamation proceedings brought against them following a statement made in the aftermath of Natalia Estemirova’s death.